Frank Reich among groups going to LA to combat trafficking

(AP) — Frank Reich is heading to Los Angeles this week for an important mission.

A year after he became head coach of the Indianapolis Colts, Reich and his wife, Linda, formed kNot Today, a nonprofit that works to prevent child sexual abuse and exploitation. 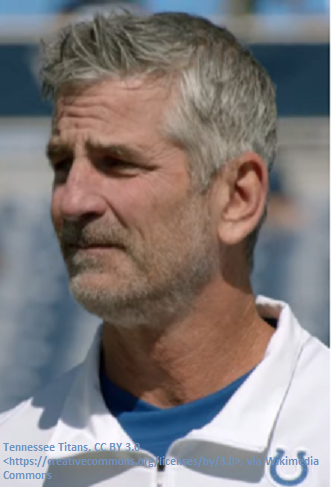 Their foundation is among five organizations working together at the Super Bowl to combat sex trafficking, which is often heightened around major events.

With support from the NFL and the Los Angeles Super Bowl Host Committee, the goal is to disrupt the illicit operations and assist victims.

To read more details on their foundation, click here.