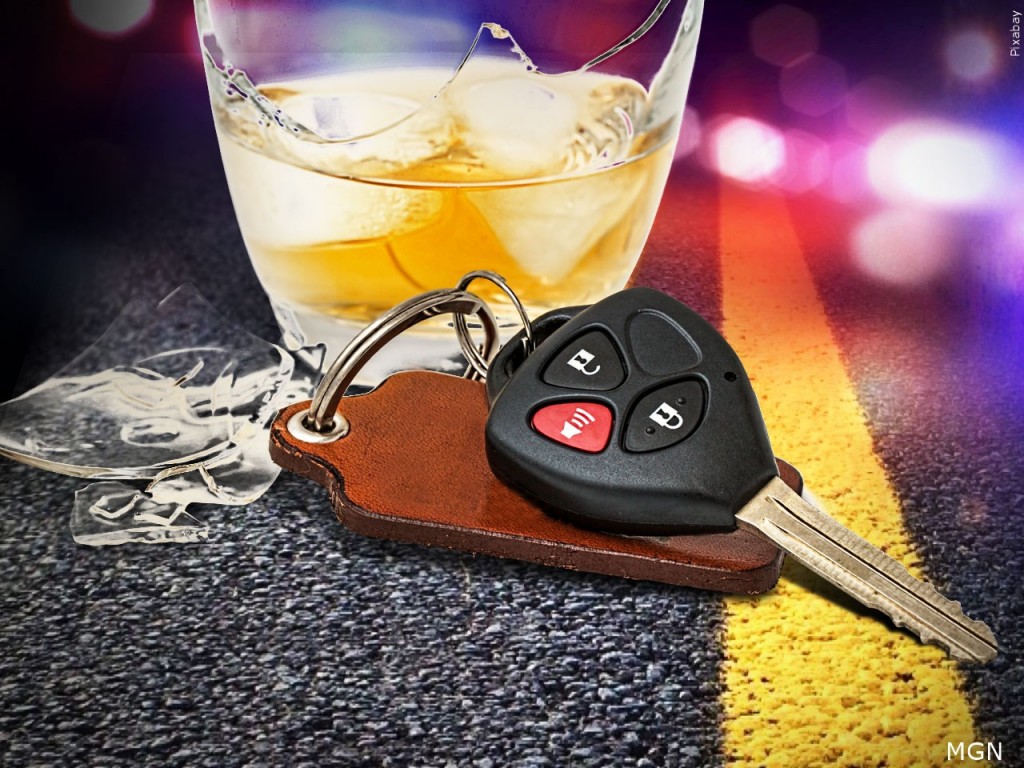 Crash and fatality rates fell in neighboring states but not as significantly as they did in Utah.

In a state where politics is heavily influenced by the Church of Jesus Christ of Latter-day Saints, the findings are a victory for lawmakers who argued the change was about safety, not religion.

The state lowered the threshold over tourism industry objections.

To read more details on the law and changes it made involving DUI related deaths, click here.