BEIJING (AP) — Erin Jackson has become the first Black woman to win a speedskating medal at the Winter Olympics.

A gold one. Jackson won the 500 meters with a time of 37.04 seconds to give the American speedskating program its first speedskating medal of the Beijing Games and first individual medal since 2010. 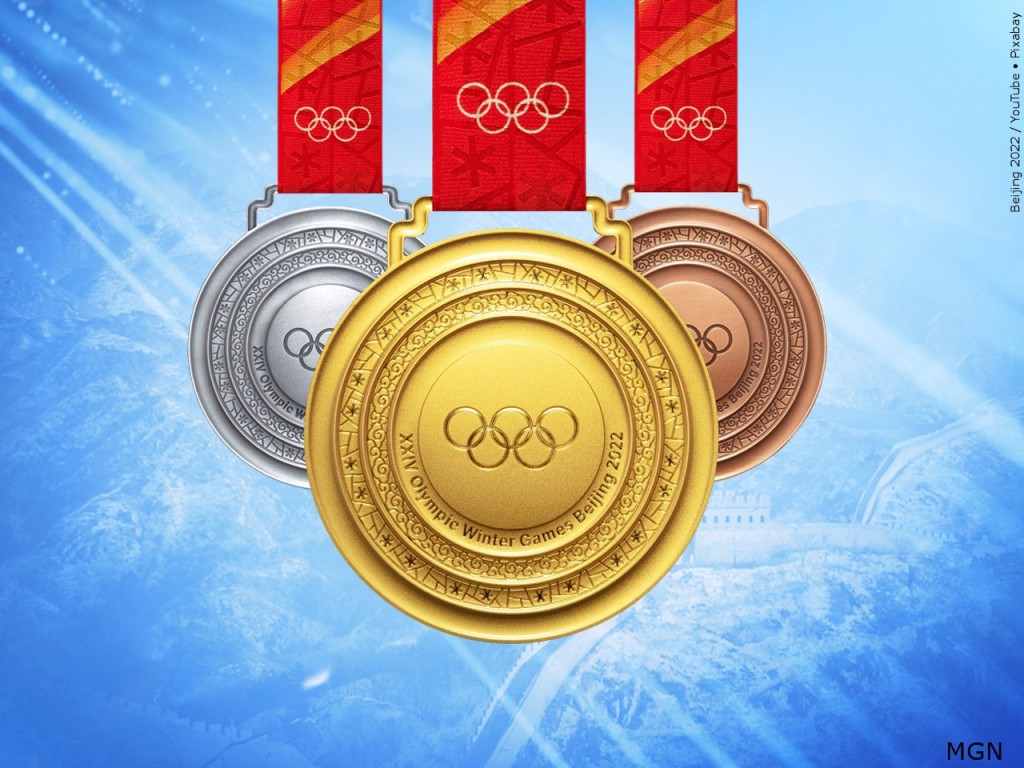 But this one meant much more than national pride. The 29-year-old Jackson joins fellow American Shani Davis as the only Black athletes to win speedskating medals at the Olympics.

The silver went to Miho Takagi of Japan. Angelina Golikova of the Russian team took the bronze.