RICHMOND, Va. (AP) — The San Francisco 49ers have been hit by a ransomware attack, with cyber criminals claiming they stole some of the football team’s financial data.

The ransomware gang BlackByte recently posted some of the purportedly stolen team documents on a dark web site in a file marked “2020 Invoices.” 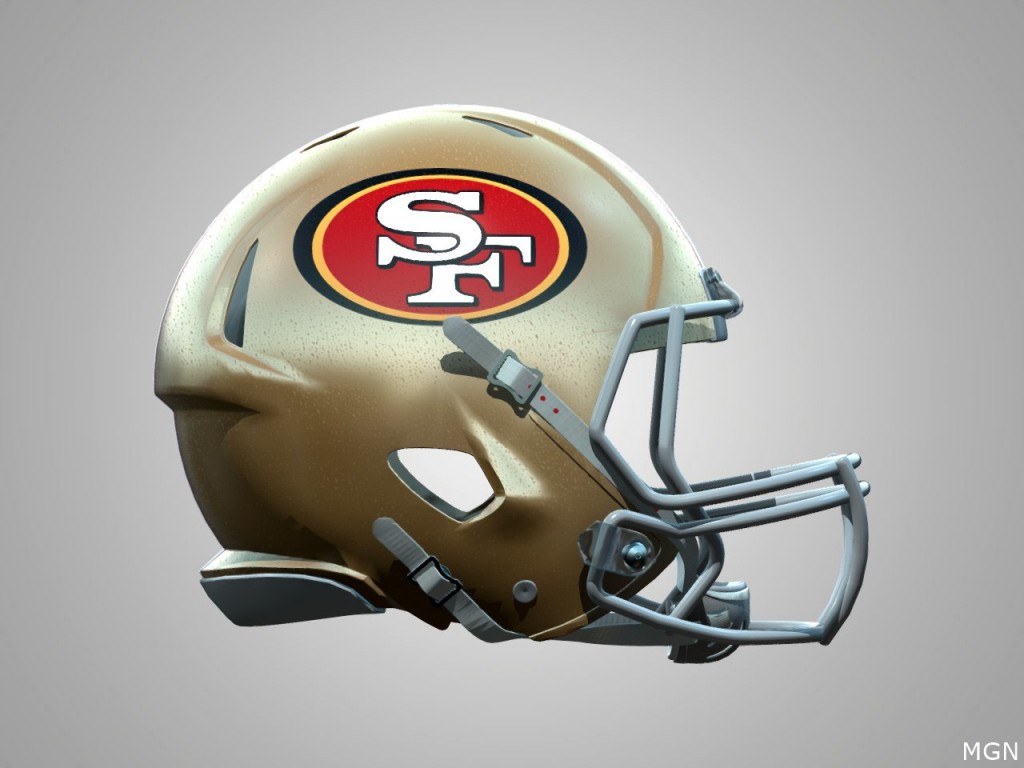 The team said in a statement Sunday that it recently became aware of a “network security incident” that had disrupted some of its corporate IT network systems.

The 49ers is among the most valuable and storied franchises in the NFL and lost a close playoff game two week ago.

To read more details on the security breach, click here.