HICKMAN, Ky. (AP) — A flock of commercial broiler chickens in Kentucky near the Tennessee border has tested positive for avian influenza. 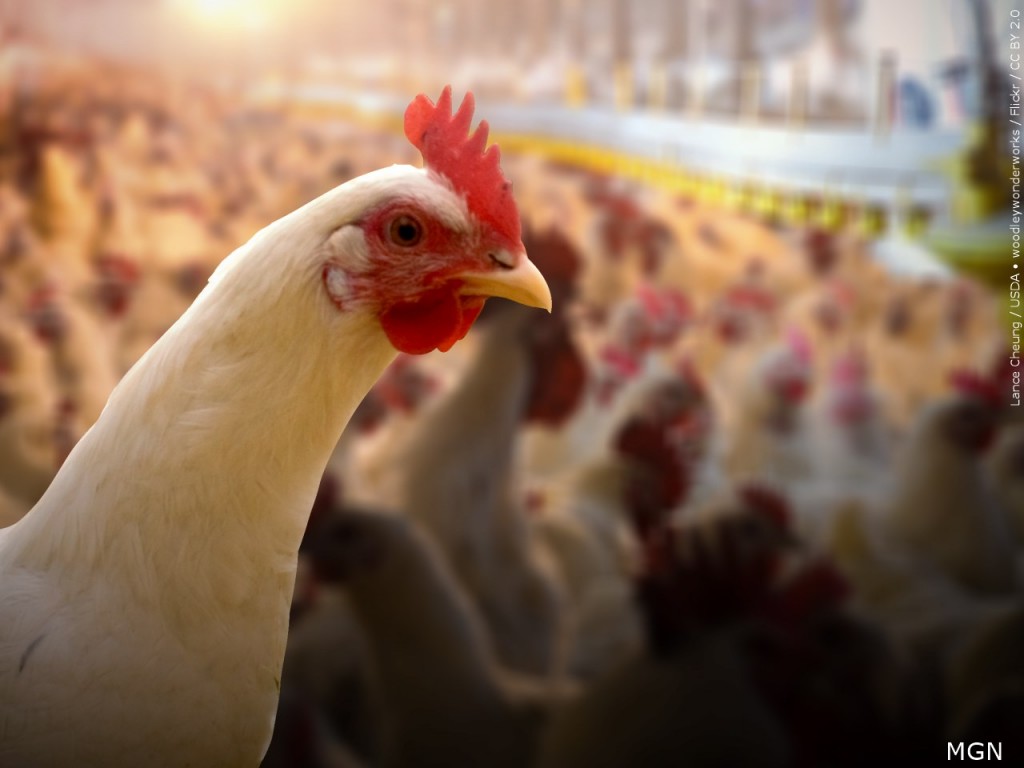 According to a news release, the U.S. Department of Agriculture confirmed the presence of highly pathogenic H5N1 avian influenza in Fulton County, Kentucky.

Kentucky officials have quarantined the affected premises and established a 10-kilometer surveillance zone, which dips into Obion County in Tennessee.

Federal and state partners are working jointly on surveillance and testing within the zone.

The disease is deadly to domesticated chickens and turkeys.

No human cases of avian influenza viruses have been detected in the United States.