HARTFORD, Conn. (AP) – The $73 million settlement that some of the Sandy Hook shooting victims’ families won against Remington is not the end of their efforts to hold the gun industry accountable.

The agreement announced this week by the families’ lawyers allows them to release internal company documents. 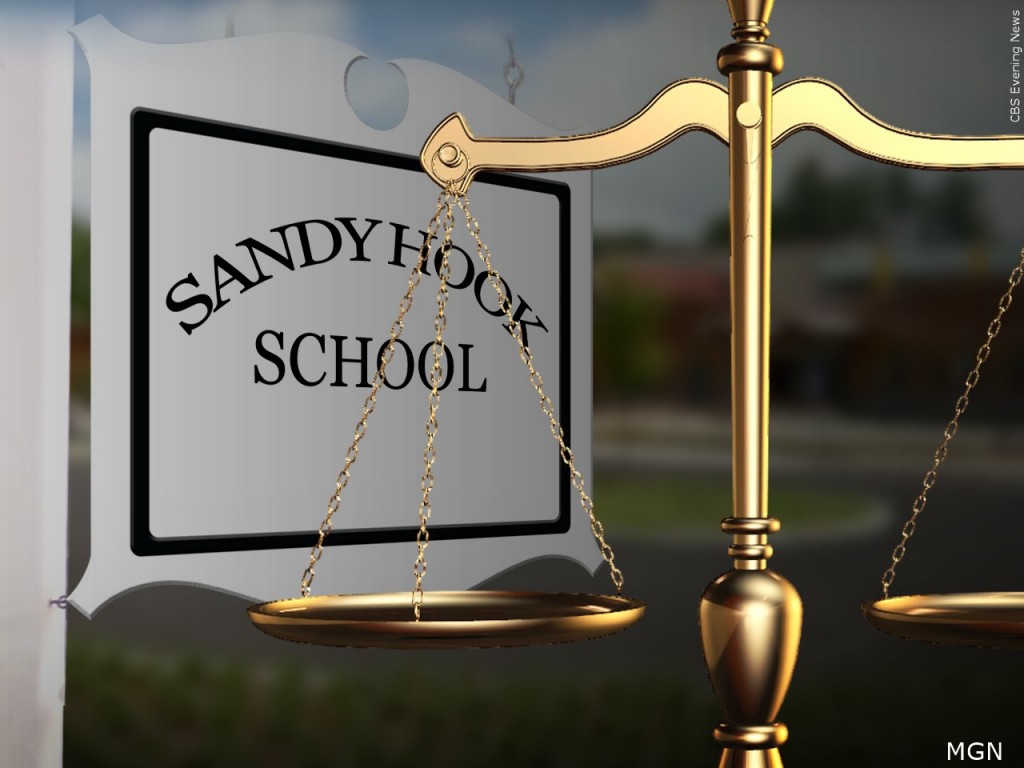 The papers are related to the marketing of AR-15-style rifles like the one used to massacre 20 children and six educators in 2012 inside Sandy Hook Elementary School in Newtown, Connecticut.

Nicole Hockley, whose 6-year-old son, Dylan, was killed in the shooting, says that “This is a case about creating change.”

To read more details on this news story, click here.