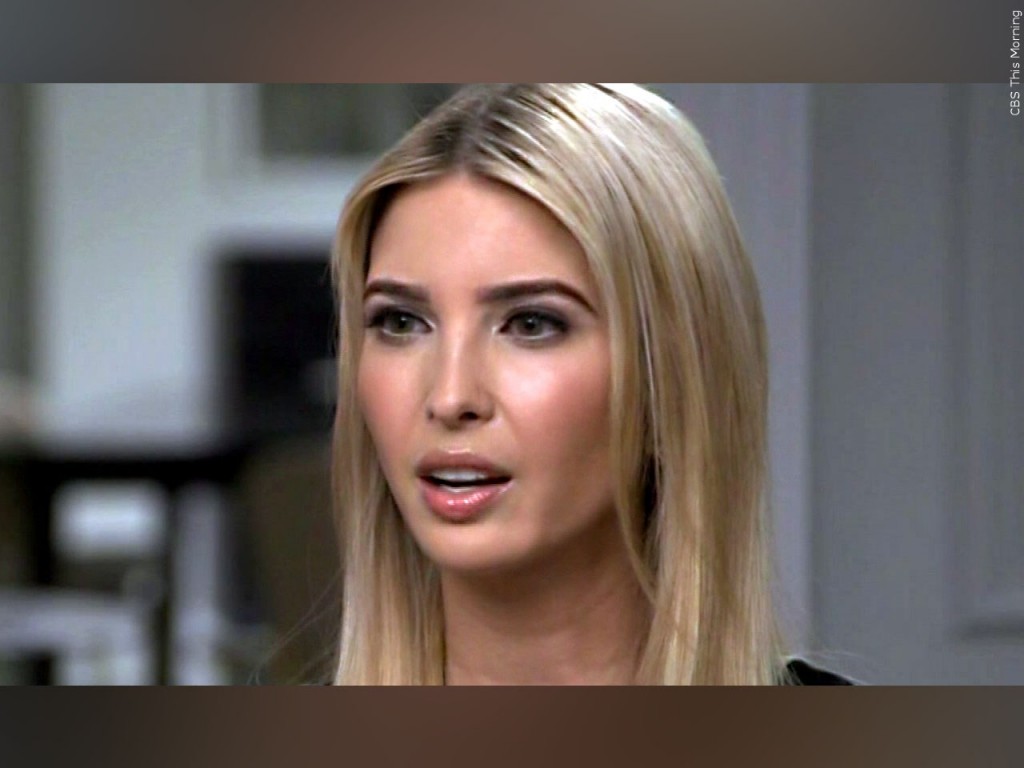 The ruling says the Trumps must sit for depositions within 21 days. The ruling is likely to be appealed.

But in his ruling, the judge noted James “has a clear right” to demand the Trumps’ testimony in her investigation into what the judge described as “copious evidence of possible financial fraud.”

For more news stories happening across the U.S. click here.