WASHINGTON (AP) – The Senate has given final approval to legislation that averts a weekend government shutdown.

The chamber has sent President Joe Biden a measure to give bipartisan bargainers more time to reach an overdue deal to fund federal agencies until fall. 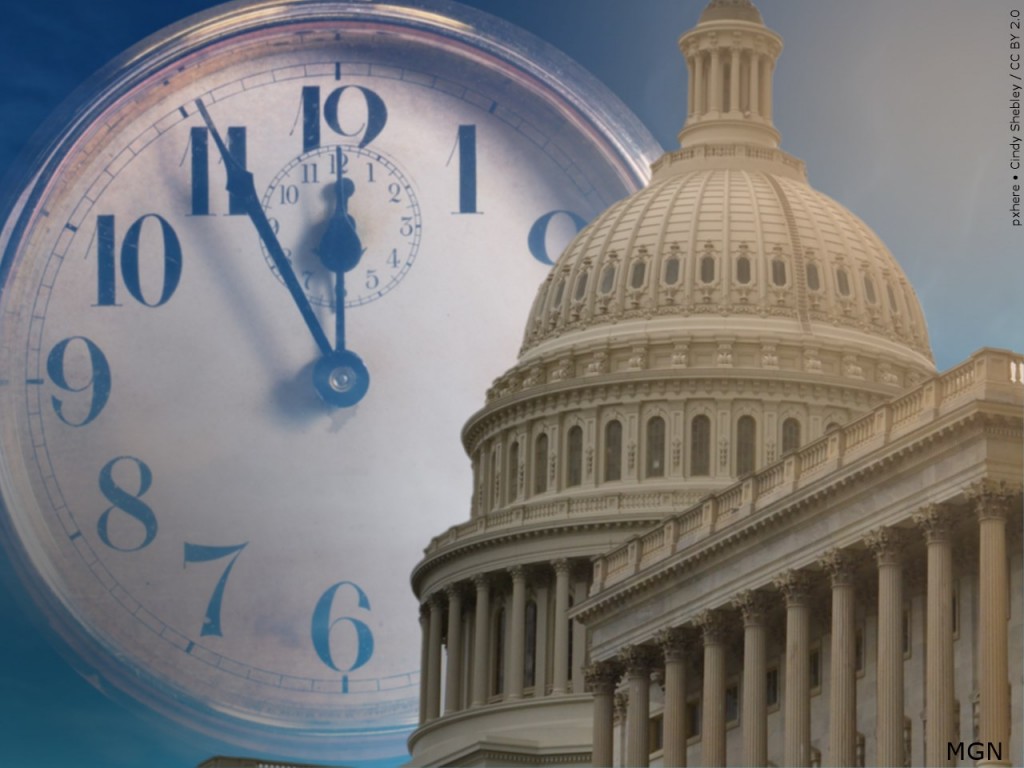 Final passage was by a 65-27 vote. The House easily approved the legislation last week.

Each party has concluded an election-year shutdown would be politically damaging, especially during a pandemic and a confrontation with Russia over its possible invasion of Ukraine.