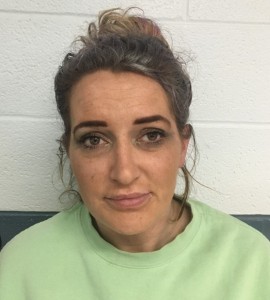 The news release indicated that Chelette was both the owner and manager of the out-patient facility, Harpeth Recovery Clinic located in Spring Hill.

The health care facility, which has now closed, operated as an opioid addiction recovery center.

Chelette was found to frequently use the credentials of other doctors to write, submit, and receive prescriptions for a family member between February 2019 through February 2021.

The fraud was uncovered after a joint investigation conducted by special agents of the Medicaid Fraud Control Division of the Tennessee Bureau of Investigation in coordination with other area law enforcement agencies.

On Friday, February 18, she was arrested and booked into the Williamson County Jail on a $22,500 bond.