JUNEAU, Alaska (AP) — A gemstone, billed as one of the largest gem-quality opals ever found, has been sold for nearly $144,000 at auction in Alaska on Sunday. 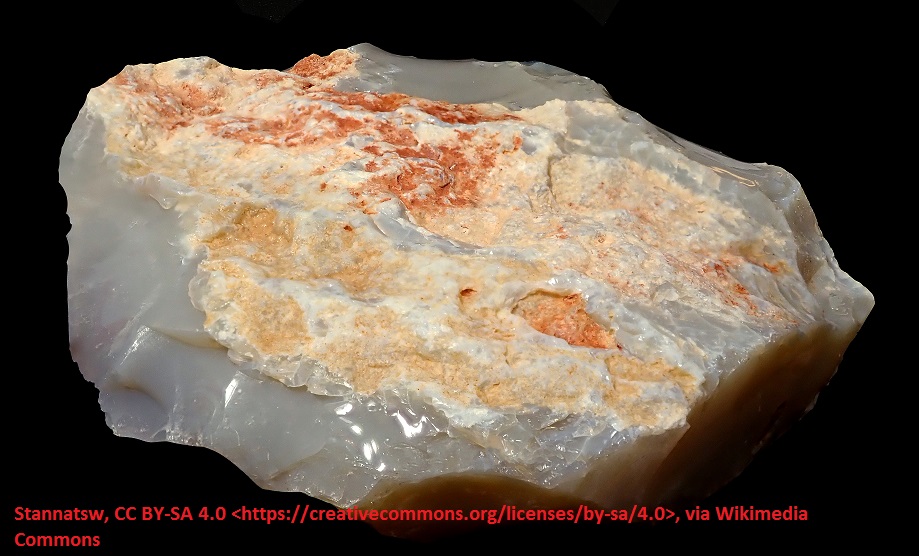 Most recently, it was kept in a linen closet in a home in Big Lake, north of Anchorage, by Fred von Brandt, who mines for gold in Alaska and whose family has deep roots in the gem and rock business.

The opal is larger than a brick. Von Brandt said the stone has been in his family since the late 1950s, when his grandfather bought it from an Australian opal dealer.

To read more about the amazing jewel, click here.