Authorities seize nearly $3M worth of meth in onion shipment

SAN DIEGO (AP) — Authorities have seized nearly $3 million worth of methamphetamine, hidden among a shipment of onions, during a tractor-trailer’s inspection at federal facility in San Diego.

A K-9 unit for the U.S. Customs and Border Protection alerted to the trailer’s shipment of onions on Sunday and officers found nearly 1,200 small packages of meth.

The agency announced the seizure Friday in a news release. 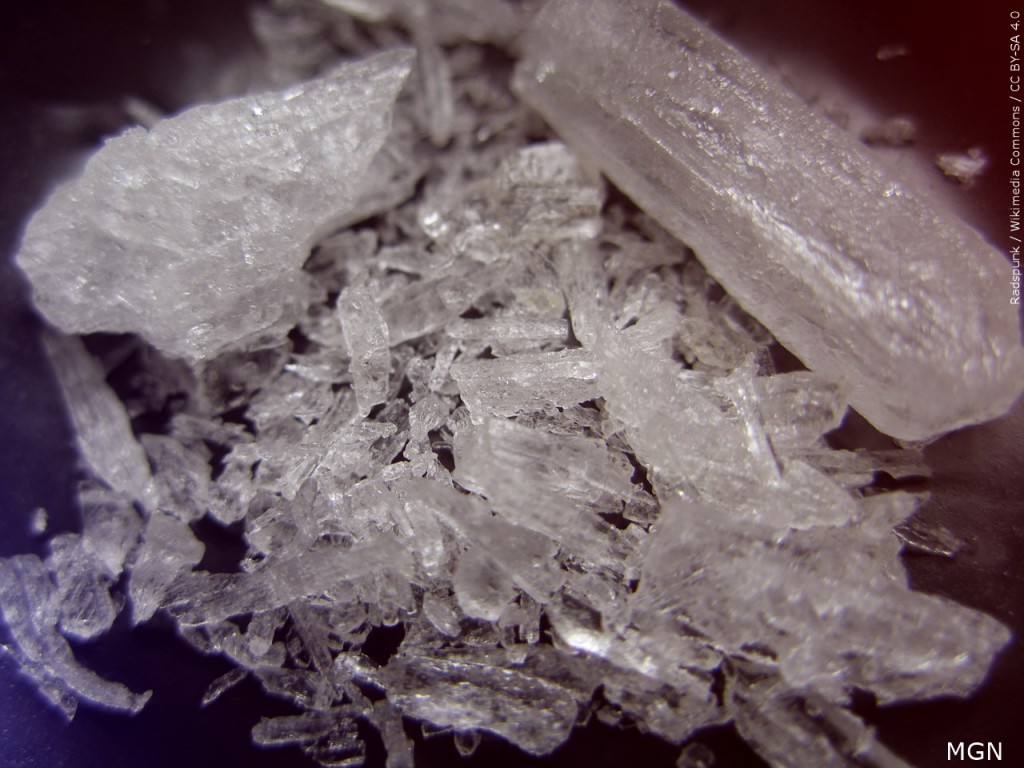 The 46-year-old driver, a Mexican national who was not named, was arrested for the alleged narcotic smuggling attempt at the Otay Mesa port-of-entry commercial vehicle facility.

The packages of meth were shaped into small globes with a white covering and meant to blend into the onions.

For more stories happening across the U.S., click here.