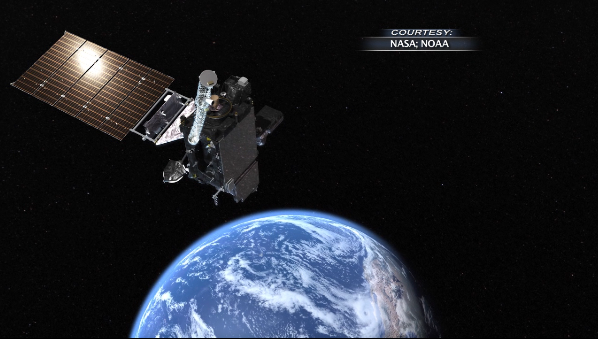 “It stays in a position over the Earth’s surface as the Earth rotates. We can’t detect the rotation. In that case, we can see what looks like a movie of what is going on down on Earth below the satellite,” said Mike Stavish, a meteorologist with the National Weather Service.

The satellite will be positioned to monitor natural disasters that occur in the Western Hemisphere.

Stavish says the satellite will aid in tracking disasters, ranging from hurricanes to wildfires.

Stavish says, for example, with the new satellite tech the National Weather Service will be able to tell when a fire has just sparked. 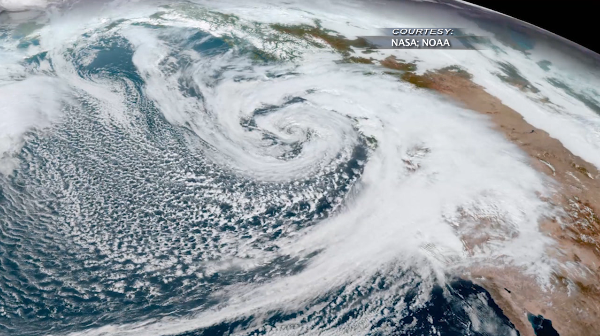 “The high resolution detection capabilities of the satellite enable us to monitor when fires initiate, where they are. Sometimes we see where fires are initiating even before folks on the ground know that fire has developed,” Stavish said.

And for meteorologists and those watching, every second of warning can help save a life.

“Things that really impact public safety, those here on the ground forecast crews. We really have a head start in providing improved timeliness and improved accuracy of those types of weather warnings when we need to,” Stavish said.

Stavish says they expect the satellite to be in use by January of 2023.