SACRAMENTO, Calif. (AP) — A Northern California woman whose disappearance and reappearance set off a three-week search five years ago has been arrested on charges of lying about being kidnapped and defrauding the state’s crime victim board of $30,000. 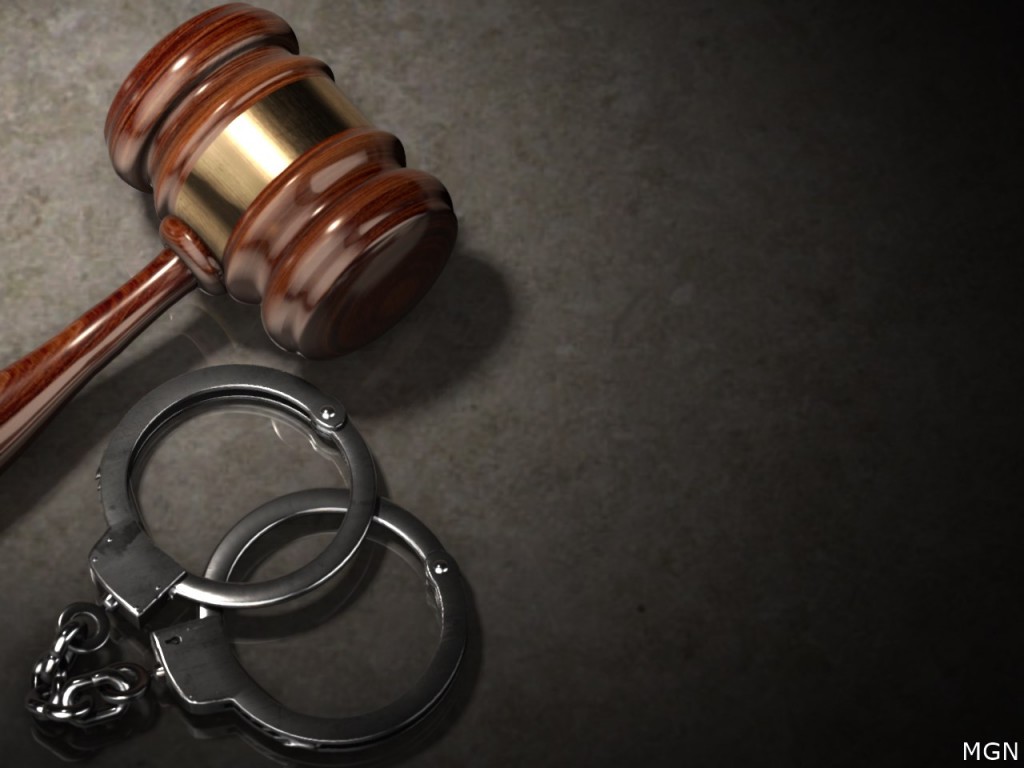 Sherri Papini was found November, 2016 after weeks of searching in California and nearby states, with bindings on her body and injuries to her nose and right shoulder.

The 39-year-old woman was reported missing Nov. 2. She claimed she was snatched by two armed Hispanic women, and even gave descriptions to an FBI sketch artist.

Turns out she was with an ex-boyfriend nearly 600 miles away — and hurt herself to back up her false statements.

To read more details on the case, click here.

To read more news stories from across the U.S., click here or download the WBBJ 7 Eyewitness News app.