Massive Hawaii taro root could be largest ever harvested

West Hawaii Today reports the 50-pound corm, which is the root of a taro plant, was grown on Aina ’Ahiu Farm in Hawaii Island’s South Kona district and could possibly be the largest on record. 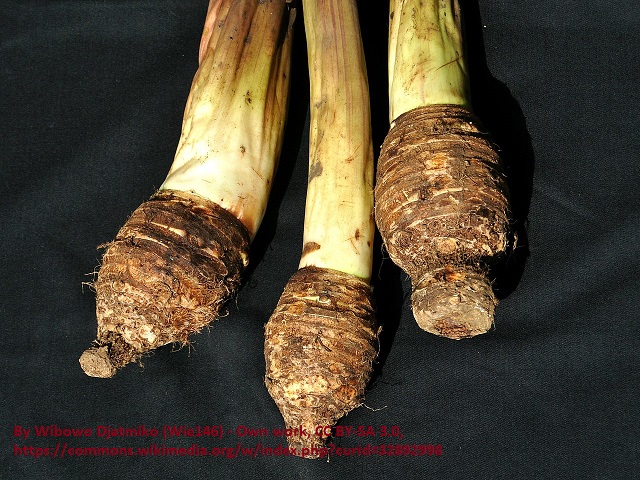 The U.S. Department of Agriculture says taro plants usually weigh between 1 and 2 pounds. This one — including corm, stalk and leaves — weighed close to 100 pounds.

Clarence and Nellie Medeiros, who harvested the plant, say it could feed about 180 people.

The couple plans to submit the specimen to the Guinness Book of World Records.

The current Guinness record is a 7 pound corm grown in China in 2009.

To read more on the large plant, click here.