JACKSON, Tenn. — The Jackson Transit Authority will be changing fixed route services due to a shortage of operators. 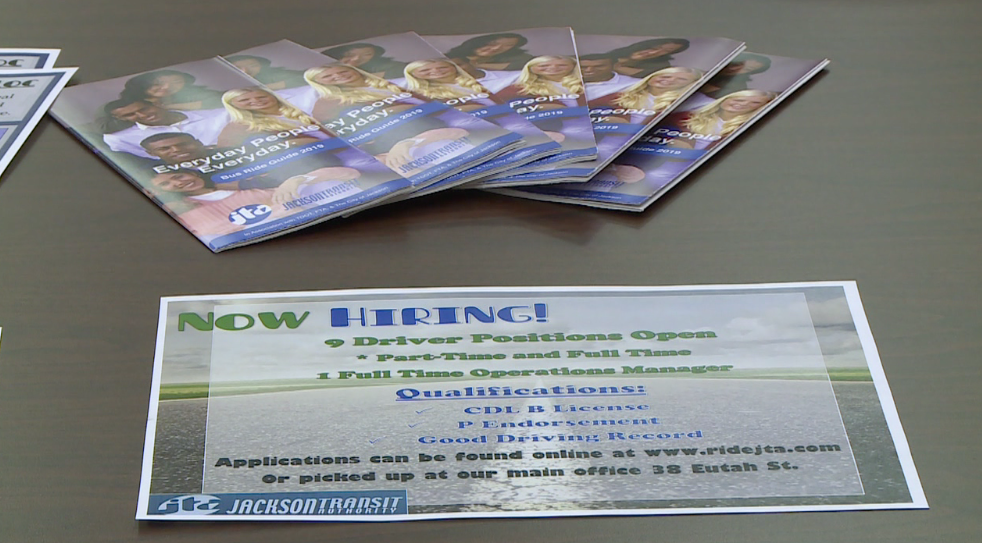 JTA had some routes that were every 30 minutes, but they will now be on a once an hour run.

Those included are the Bemis, Campbell, and the Highland and East Jackson routes.

These changes will come into effect Monday, March 14.