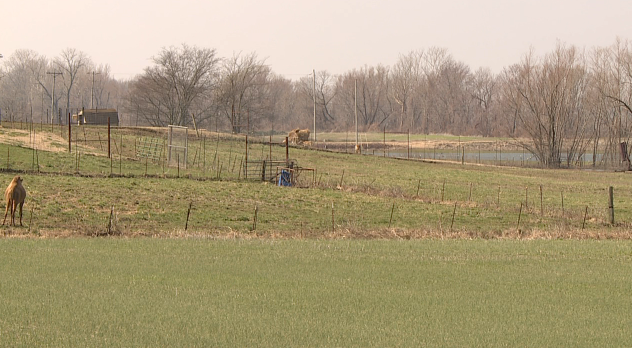 The Obion County Sheriff’s Office received a call of a loose camel at Shirley Farms Thursday afternoon that was attacking people.

“When animals are exploited for entertainment, this is not surprising. It’s tragic, but not surprising, and both animals and humans are at risk in situations like this,” said Debbie Metzler, the Associate Director for Captive Animal Law Enforcement for PETA.

“It’s not something that happens all the time out there. I take my grandkids out there all the time. One of them liked to play with that camel a lot. This is something that was a tragedy for our community,” said Tony Bargery, who is a family friend of the petting zoo’s owners.

While deputies were trying to help the victims, the camel attacked their car and tried to attack them. 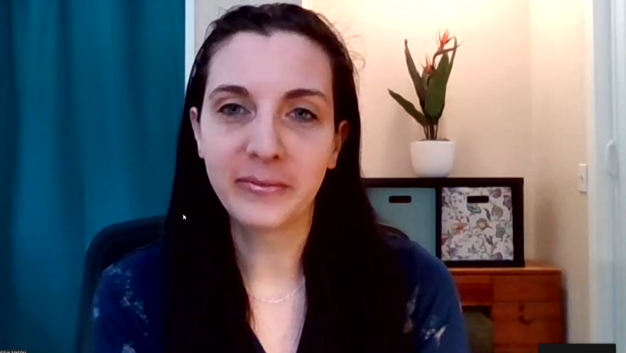 That’s when officers put the camel down for the safety of everyone. The victims of the attack died at the scene.

“PETA will continue to track facilities like this and alert the public when there are instances that they need to be aware of. Your lives could be at risk by going to a roadside zoo,” Metzler said.

Bargery says this is a sad day for the community.

“Everybody likes taking their children out here, and I hope it doesn’t detour anybody from that because we really enjoy them being there,” Bargery said.