Pence distances himself from Trump as he eyes 2024 campaign 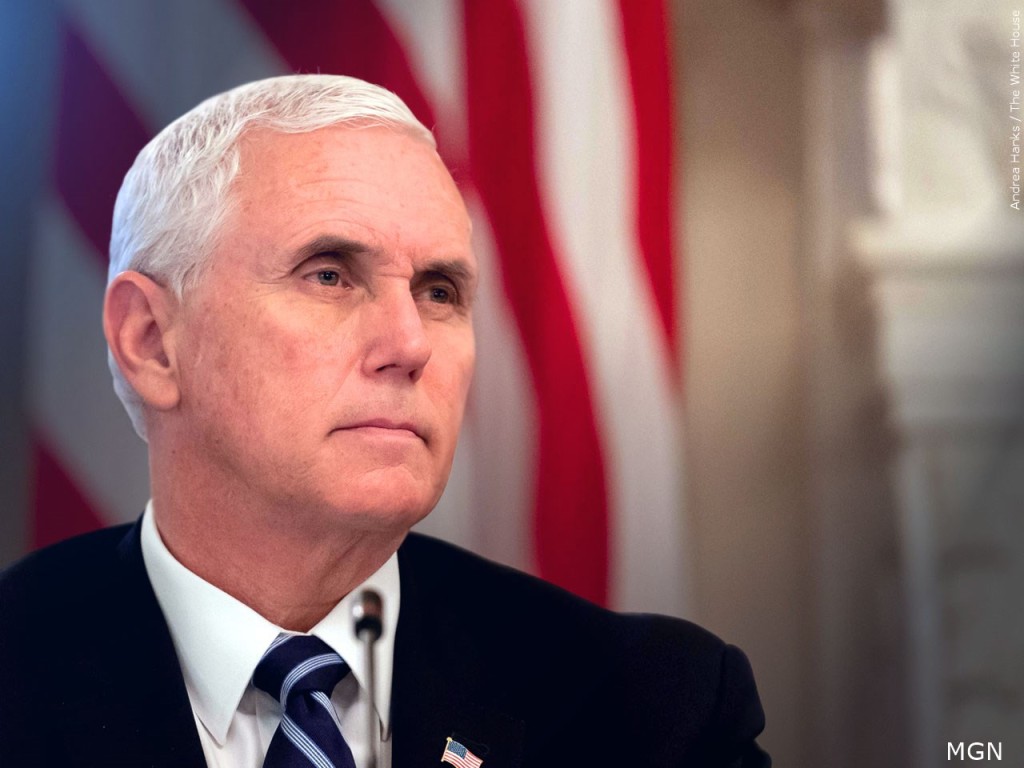 But as the former vice president lays the groundwork for a potential presidential campaign, Pence has been distancing himself from his former boss.

He’s stated bluntly that Trump was “wrong” to insist that Pence could have unilaterally overturned the results.

And he has said there is no room in the party for Vladimir Putin apologists.

Those and other comments are part of an effort by Pence to craft a political identity independent of Trump.