Martin building to be renamed in honor of fallen officer

MARTIN, Tenn. — A building in Martin is being named to honor a fallen law enforcement member. 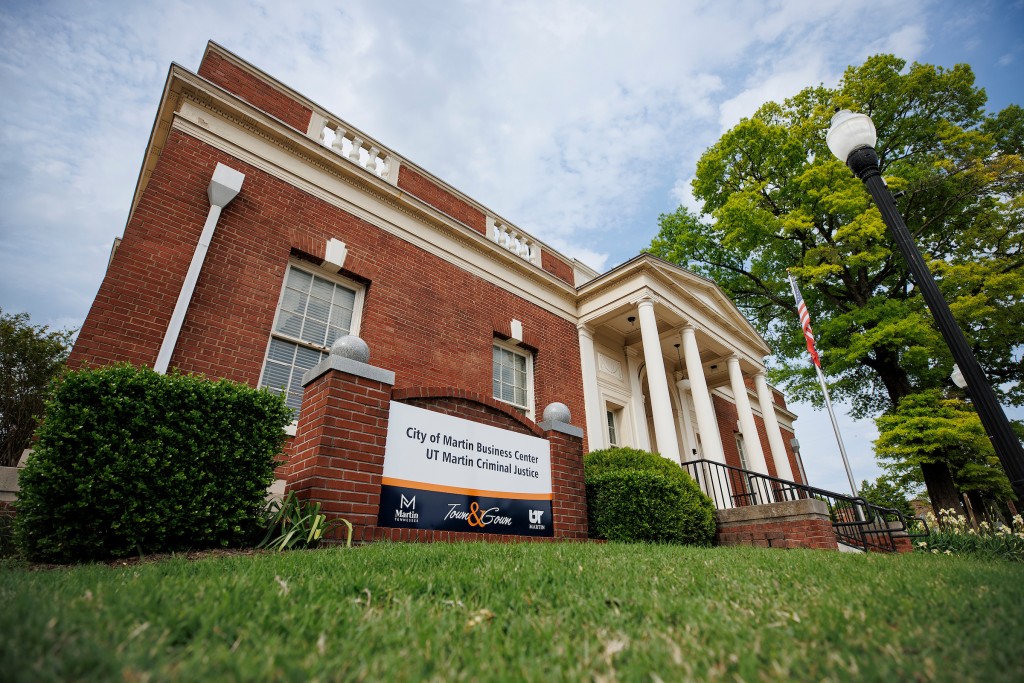 Photo courtesy: The University of Tennessee at Martin

According to a news release from the University of Tennessee at Martin, the C.E. Weldon Building in downtown Martin will be named for Lawrence Bromley.

Bromley was a officer with the Dallas Police Department who was killed in the line of duty in December of 1991 during an undercover operation.

Bromley was a 1981 UT Martin criminal justice graduate, and he was from Hohenwald.