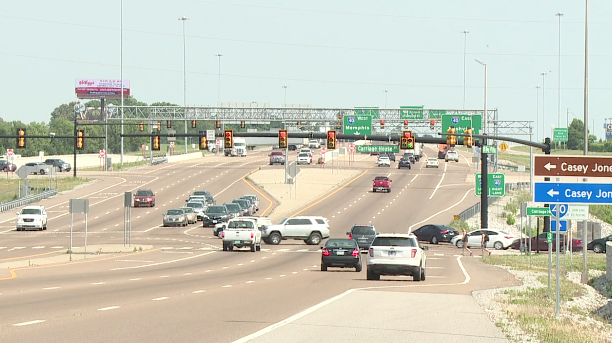 THP is training officers to detect truckers that may be under the influence of drugs.

Tony Burnett, the drug recognition expert for the state of Tennessee, says it is vital that they crack down on the use of illegal drugs with drivers that operate machinery of that level.

“The purpose of it is to detect and get off the road, large truck drivers that will be required to go through the scale house and that might be driving impaired,” Burnett said.

He says over the course of last year, there were over 60 fatalities recorded due to impaired drivers in semi trucks.

“We had for instance, about 61 fatalities in 2021. There was impairment involved. So with all of the shortages of truck drivers and those kinds of things, we know that there probably might be more people driving than normally would be who might be impaired,” Burnett said.

Burnett says during the mock trial of the program in April, they saw enough progress to deem this operation necessary. 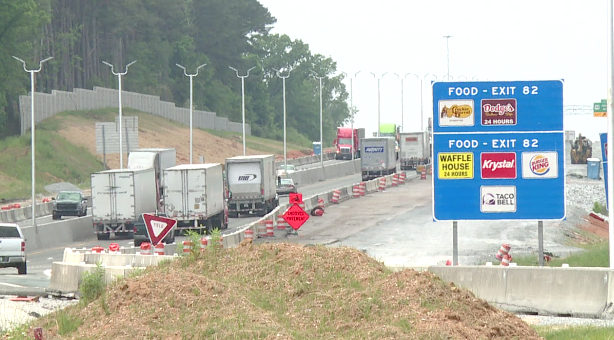 “We ended up with about 55 contacts, about 24 inspections, eight out of service drivers there, and 12 vehicles that were put out of service. Only one of those was someone who was driving under the influence,” Burnett said.

He says it’s not a one man responsibility to keep the roads safe.

“We’re going to do what we can, and we’re going to ask the public to do what they can,” Burnett said. “You know what that driver is hauling is not as important as the people that he’s going to come in contact with.”