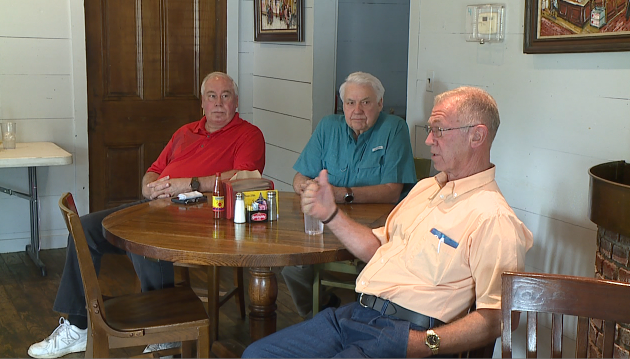 Tennessee has a trigger laws in place that could make abortion illegal if it were to be overturned. And opinions about the issue are abundant.

“We have a right and a child has a right. It is an innocent life. It didn’t asked to be created,” said Garry Martin, the Senior Pastor at Jackson First Assembly.

“Women should be able to choose what they want to do with their body. Nobody should be allowed to make that decision for a woman,” said Lakendra Ellison, who lives in Jackson.

A prayer group in Jackson met to discuss the issue Thursday. Brent Lambert, the founder and CEO of Birth Choice, says any life should be protected.

And Lambert says there are always more options than abortion. 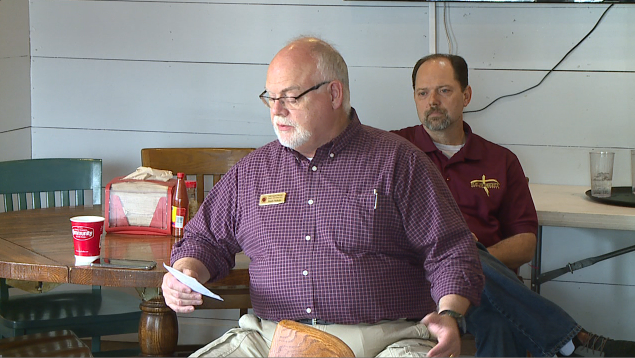 “We have relationship classes that a lot of our clients do, and when they do that, they can participate in our resource room with baby food, baby formula, maternity clothes, baby clothes. There are a lot of resources around the Jackson area that can help,” Lambert said.

West Tennessee native Becca Andrews wrote a book called “No Choice” about the topic of abortion and says women should have a chance to choose.

Andrews says while there are resources to help mothers, there are not enough to provide proper care for every mother expecting.

“Historically, this country has not been very good at coming through for low-income mommas. So I would love to think that there are resources out there. There are some, but not on this scale,” Andrews said.

The fate of the law should be known in the coming weeks.