JACKSON, Tenn. — The Jackson Police Department says a woman has died as a result of an early morning shooting on Monday. 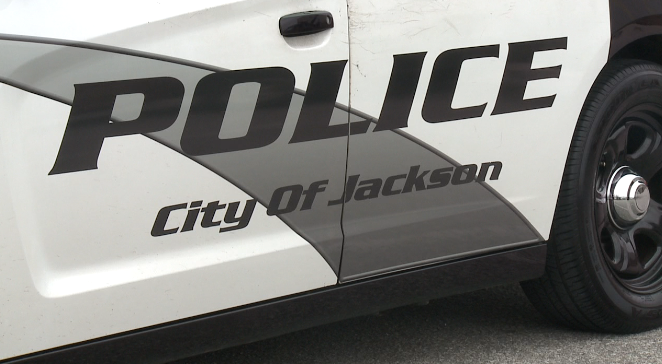 The department confirmed on Monday that 32-year-old Amanda Wilbourn died due to wounds received from a shooting in the Slide and Ride Tavern parking lot.

The department says officers were sent to the bar on Old Hickory Boulevard around 2:45 a.m.

The department says that it was reported to officers that shots were fired at a vehicle as it left the parking lot.

That vehicle, which belonged to the victim, was found along the Highway 45 Bypass.

Jackson police say the investigation into the shooting is on-going.