JACKSON, Tenn. — A Jackson staple has been torn down. 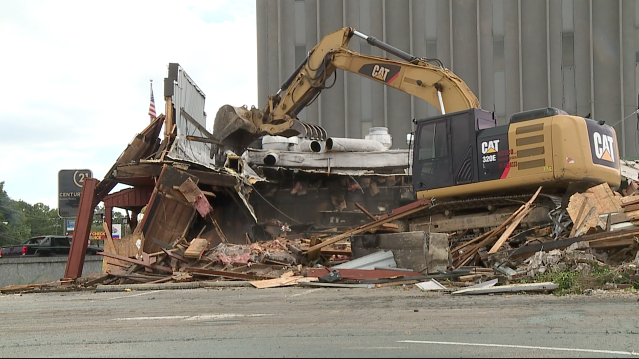 From 1969 to 2007, Village Inn Pizza brought in people from all over Tennessee. The spot was known to be a hang out for teens and just an overall place to have fun while being safe.

In 2007 the name changed to Old Hickory Steakhouse, still living up to the welcoming feel of the former name. 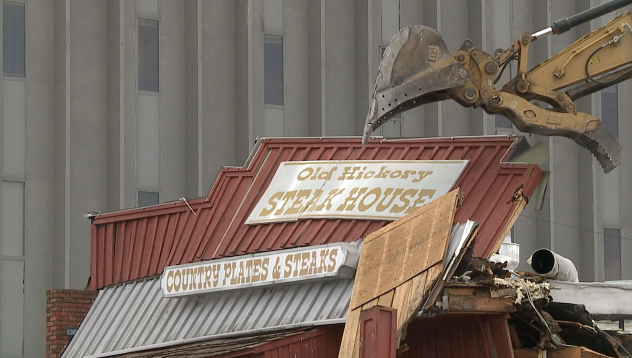 In early November of 2021, the steakhouse caught flames, damaging most of the restaurant.

While the restaurant is gone, many people will reminisce on the memories made in the building.