JACKSON, Tenn. — A law enforcement official shared how the wrong dollar could potentially be life threatening. 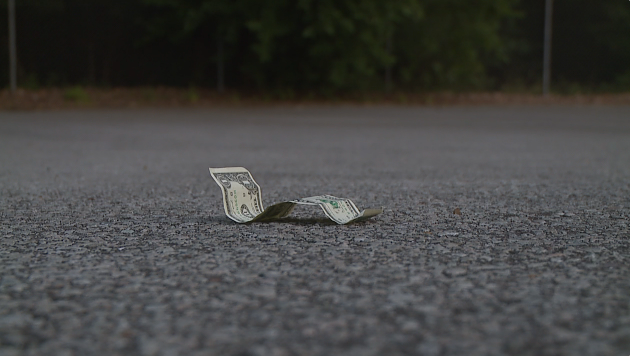 “If someone had a rolled up bill that they’d been snorting fentanyl through in their pocket, they reached in their pocket to pull out another legitimate type of money to pay for a purchase like at a grocery store or something, it’d be easy for that bill to roll out of their pocket onto the floor,” said Johnie Carter, the Director of the West Tennessee Violent Crime Drug Task Force.

Carter says if the bill is then picked up by a child or even an adult, the consequence could be fatal.

“If they unroll it, they’re going to be exposing their skin to contact with it, but more importantly with fentanyl, we worry more about a direct inhalation of it in the lungs. And it’s very easy for fentanyl to become airborne, and it takes just very miniscule amounts of it to cause an overdose,” Carter said.

He says the fentanyl can take affect on shutting down the body almost instantly. 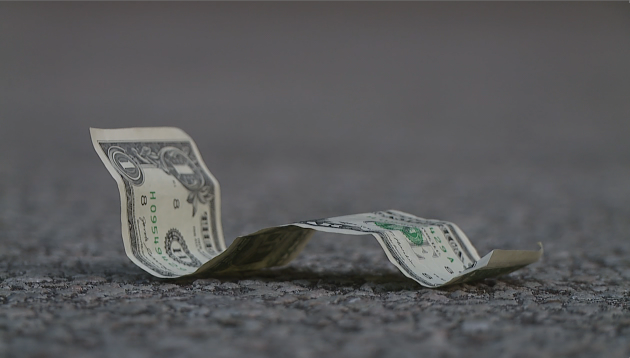 “Used up oxygen, carbon dioxide and oxygen switch places in the lungs, so there’s a lot of veins in the lungs. So when fentanyl hits that lung, it’s almost instantaneous. It’s introduced in the blood stream,” Carter said.

If a person were to see a suspicious dollar bill on the ground, Carter says it’s best to steer clear.

“Definitely a rolled up bill. I wouldn’t want to pick up, especially with bare hands and no type of respiratory equipment. It’s possible just to alert the store that it’s there. Let them put on some type of latex gloves or even call law enforcement and have law enforcement come and collect it because they have the necessary protective equipment,” Carter said.

Carter says people should also ask their doctors or pharmacists how to get a hold of Narcan even if they are not on drugs themselves, as it could save someone else’s life when overdosing.