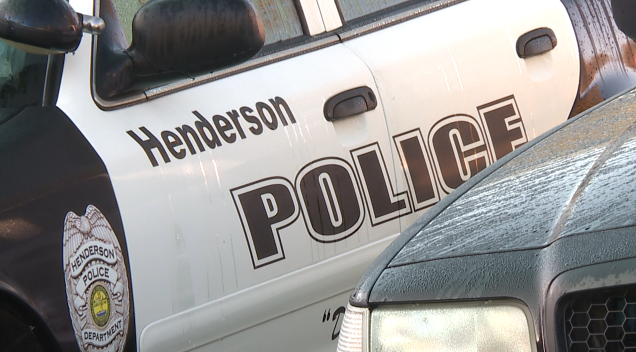 According to a press release, on the evening of August 4, officers responded to a grassy area just off the street on Newsome Avenue where a body was laying.

The release states that the body was determined to be male, and investigators believe they have a probable timeline for how long the body has been in the field.

Investigators are working to identify the body and notify relatives, and an autopsy will be performed to help determine the exact cause of death.

No further details are available at this time as this remains an active and ongoing investigation.

Anyone with information that could assist can call the Henderson Police Department at (731) 989-2201.

Stay with WBBJ 7 Eyewitness News on-air and online as we work to bring you more information.

FHU Theatre to present 'Murder on the Orient Express' this month