JACKSON, Tenn. — A lot of viewers have reached out with complaints about their child arriving home late on the bus. 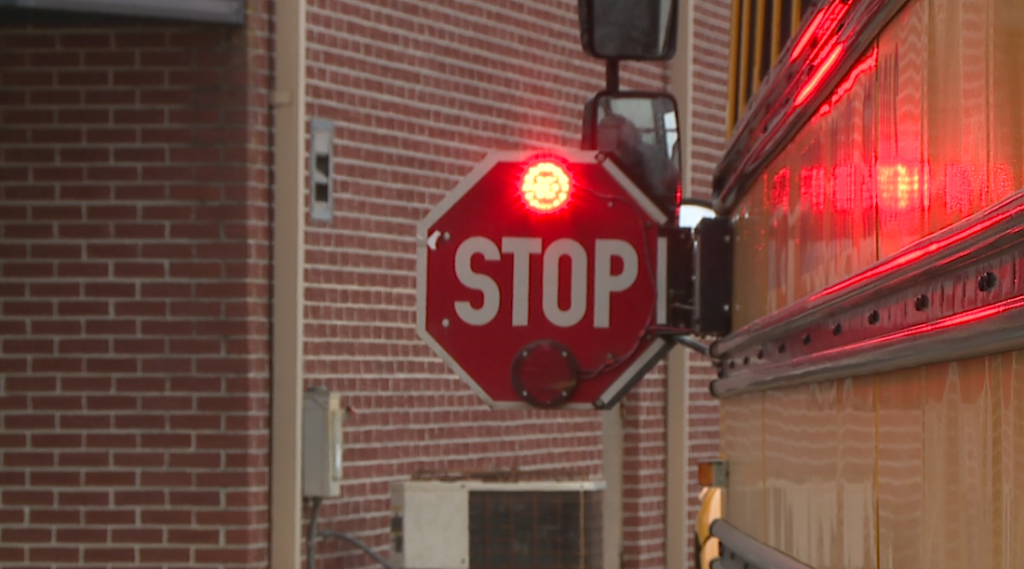 “We wanted to make the routing as efficient as we could, and we’ve done that. And our drivers have really stepped up. You know, it’s just amazing. We’re doing the same amount of work. Even a little more with 39% less drivers. So they are to be commended,” said Tim Gilmer, the Chief Support Services Officer for Jackson-Madison County Schools.

The shortage of bus drivers is a nation wide issue that JMCSS is also struggling to beat. Plus, while the amount of drivers is decreasing, the amount of students riding the bus is increasing.

“Our daily rider membership, the best we can figure on estimates right now is higher than it’s been in the last several years. You know, more people are starting to ride the buses again. We had a dropping when COVID hit because, you know, they wanted to take time, and I understand that, but our daily riders membership is going up. Our bus drivers have gone down from 113 to 69. And we’re still providing all the same services,” Gilmer said.

Bus drivers’ main priority is getting the kids home safe. If a bus is running late or running early, parents of Jackson-Madison County School System students can stay up-to-date and receive a notification immediately. 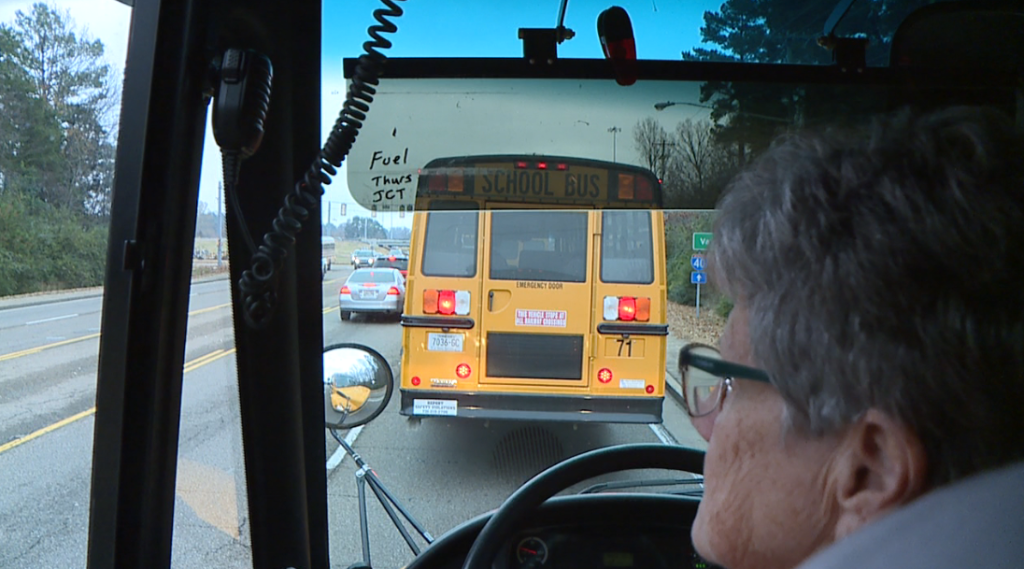 “Bus Bulletin is a great tool for parents, school administrators, school teachers, whoever wants to keep up with with their child and know about transportation. Any changes in transportation is really what it’s designed for,”  Gilmer said

If you want to help relieve some of the strain, you can become a bus driver. Bus drivers get some of the benefits that teachers and the other staff members of JMCSS receive.

“Anybody that wants to drive a bus, we provide training for them, we will pay for it for them to go through the process to get them licensed. I’ll reach out to the bus shop, apply for a job at Jackson-Madison County Schools because you know, we’re looking for good people that have a passion to do the right thing for kids,” Gilmer said.

“An individual that wants to be a bus driver must be 25 years of age and have a clean driving record, be able to pass a drug screening, and requirements are basically to put in an application, come down to the transportation on Heartbreaks Roads, and I will give them a recommendation to become a bus driver,” said Jeff Davis, the Director of Transportation for Jackson-Madison County Schools.

To sign up to be a bus driver or find more information on the Bus Bulletin, click here.