According to information received from the Tennessee Bureau of Investigation, special fire agents with the organization conducted an investigation that led to the arrest of one Jackson County man. 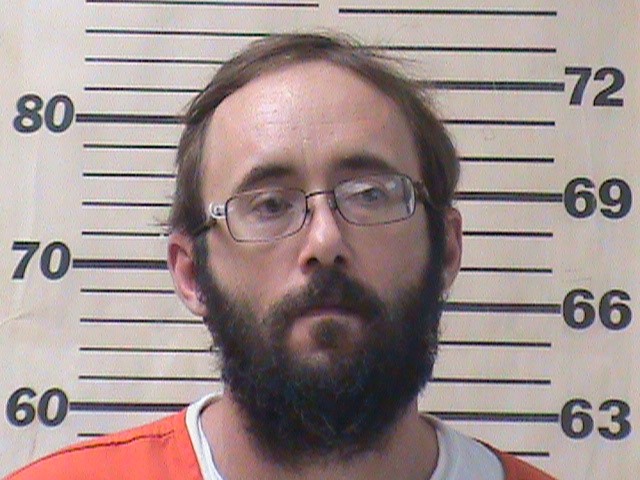 Fire investigators responded to a fire in December 2021 that was located at 419 Goolsby Lane in Celina, Tennessee. During the investigation, agents developed information which identified Michael Wallace as the individual responsible for the fire.

That same day he was taken into custody and booked into the Jackson County Jail on a $35,000 bond.