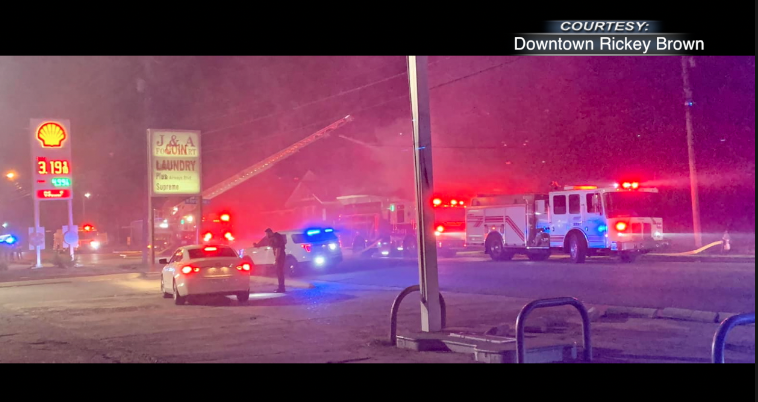 Downtown Ricky Brown Traffic Spotters Network was at the scene reporting on the fire around 4:oo a.m. Saturday.

According to Battalion Chief Wemond Graham, Jackson Fire Department received a call around 3:40 a.m. of a house on fire on Airways Boulevard.

Upon arrival, Graham says there was heavy smoke and fire coming from the roof area of the residence.

He says it was under renovation and no one was in the house or injured in the fire. 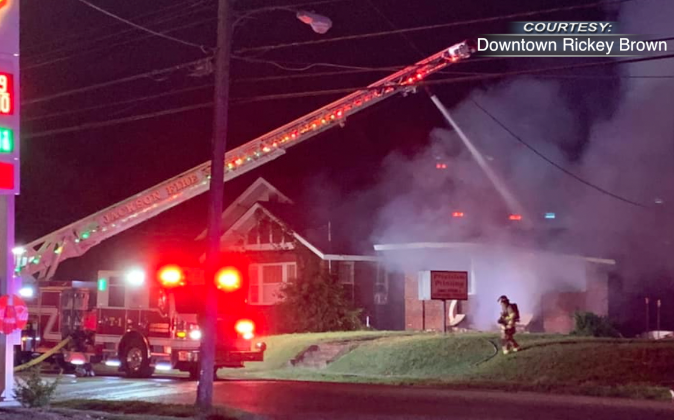 The house was a total loss.