JACKSON, Tenn. — Community members are preparing to celebrate Jackson’s 3rd Annual Pride Festival on Saturday, October 8. But a few events in the festival are causing concern, specifically with the drag show and how it will affect the community. 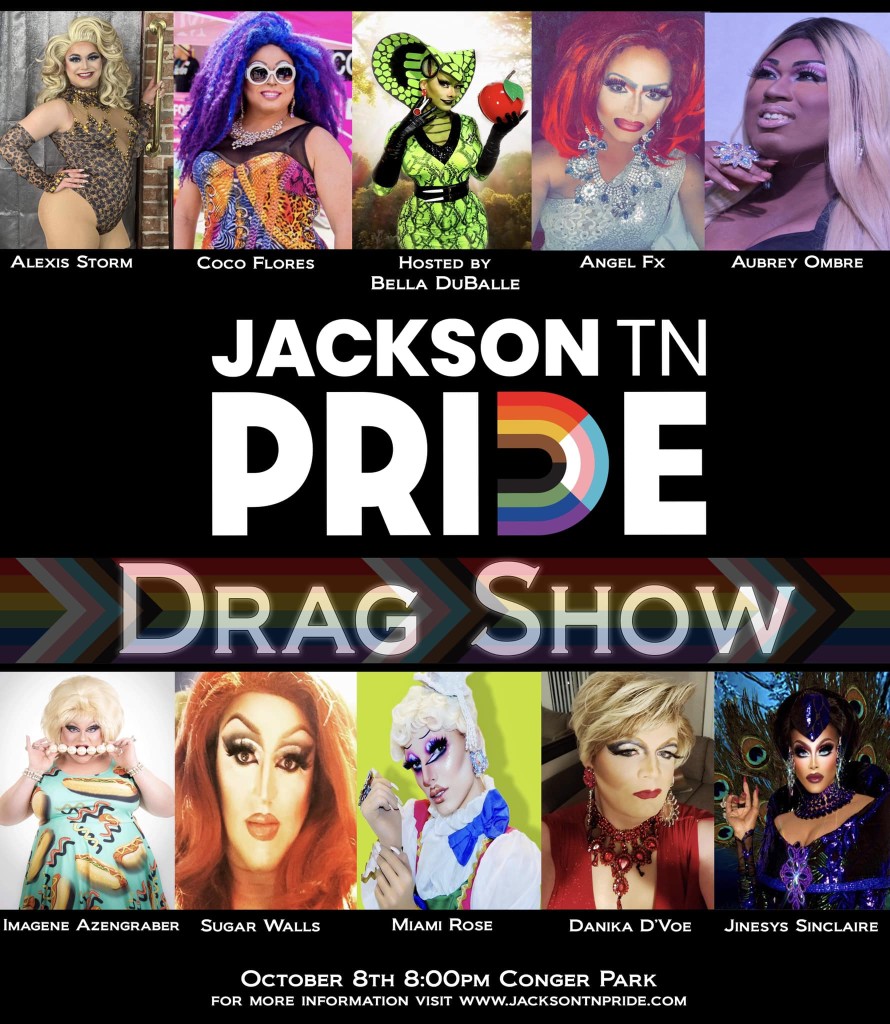 “The City of Jackson has its own ordinances that are approved by the State of Tennessee that clearly say certain things you cannot do in a city park, and I believe a number of things about this qualify it to be excluded from a city park,” said Representative Chris Todd.

Bella DuBalle, the host of the drag show, explains that one reason performers often see a lot of push back is because they do not understand what drag is.

“Drag is just an art form, where performers use makeup, costuming, and hair to effect a dramatic transformation,” DuBalle said. “This is playing dress up, it’s something that everyone of us did when we were little and somewhere along the way, we just quit doing it.”

DuBalle says the event is family-friendly and will be appropriate for people of all ages. But that doesn’t mean it will be the right event for everyone. 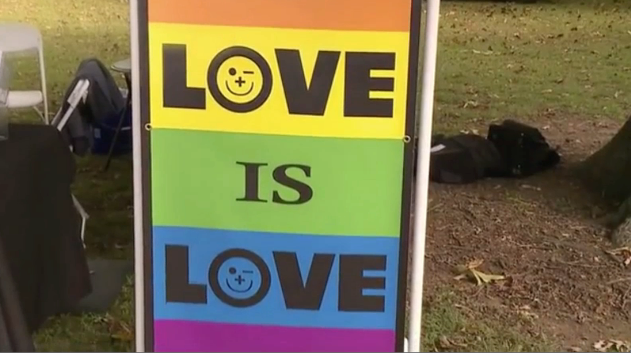 Others in the community are concerned that organizations like the West Tennessee Healthcare Foundation are sponsoring the event.

“The community has already been impacted with a perception of this being sponsored by the West Tennessee Healthcare Foundation, the brochures and advertisements that indicated that,” Todd said. “That has really upset a lot of folks.”

Others are concerned about the event being held in a public location where everyone can see. 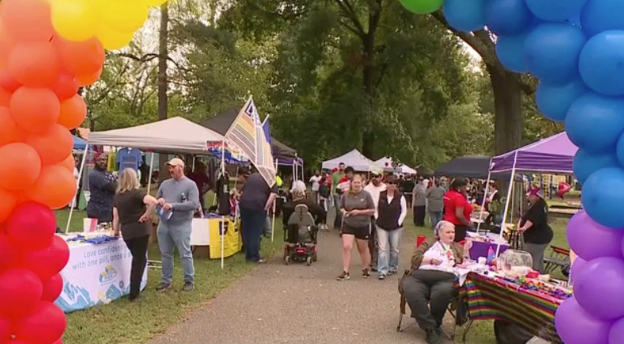 However, DuBalle says that being in public is a part of the purpose of inclusivity in the community, and the event is public because everyone is invited to come. DuBalle says their agenda is not to push their actions on anyone else, it’s to welcome those who have the same beliefs.

“There are queer people all around you, and it is not to push our community out into someone else’s space, its to say ‘Hey, if you belong to this community already, there’s a place for you,'” said DuBalle. 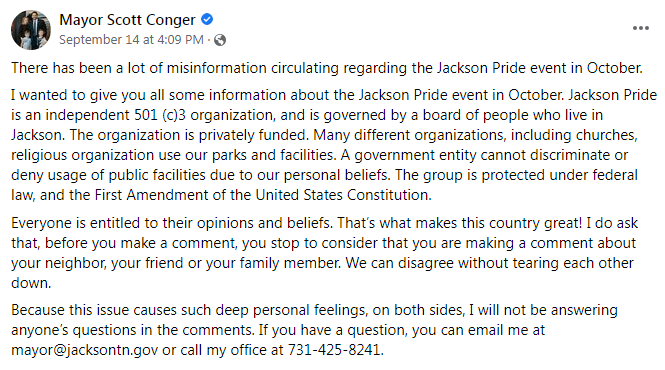 Mayor Scott Conger says the City of Jackson is consulting with attorneys regarding the situation, and further communication from the City is expected in the near future.

As of now, the drag show is still scheduled to take place.