BRUCETON, Tenn. — A 58-year-old Bruceton man has been sentenced to 12 years in prison on child pornography charges. 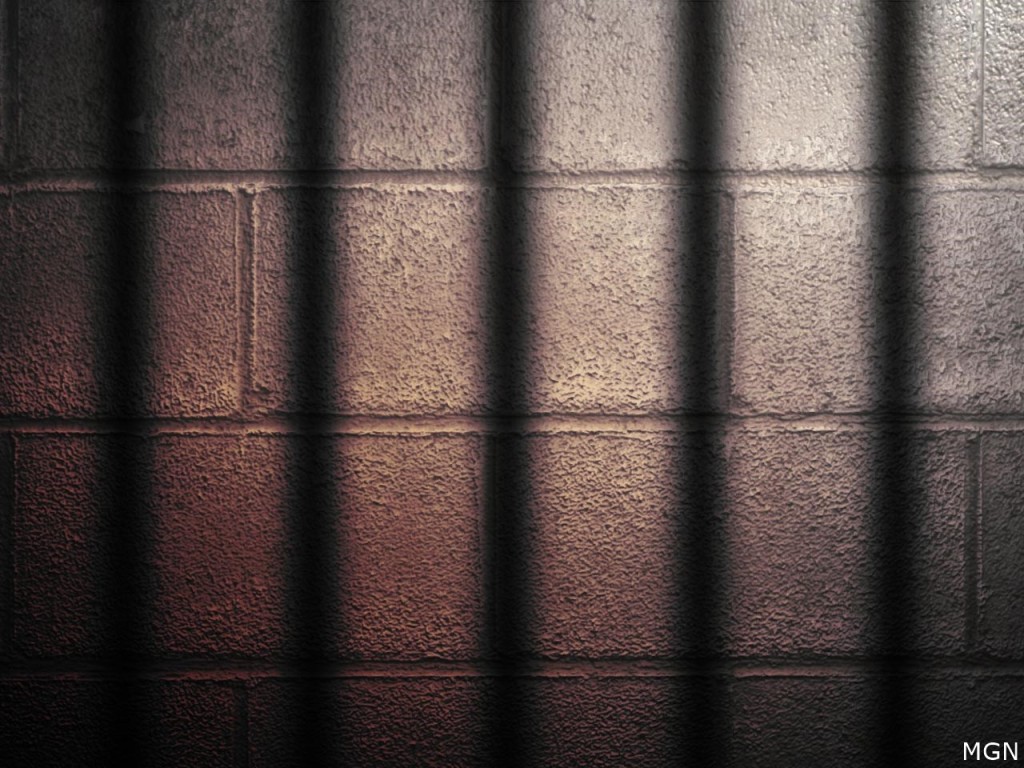 According to the U.S. Department of Justice, Carl Goodson Ragsdale was sentenced by U.S. Chief District Judge S. Thomas Anderson on October 4 after pleading guilty to distribution, possession and receipt of child pornography earlier this year.

According to information presented in court, in October 2018, the social media site Tumblr reported a cyber tip to the National Center for Missing and Exploited Children (NCMEC) regarding child pornography activity on an account called “sweetbabygirlsdaddy.” Tumblr deactivated the account and provided the email and IP address associated with the account to authorities.

A news release states the IP address geolocated to Bruceton, Tennessee. NCMEC forwarded the tip to local law enforcement and an investigation was launched, which resulted in Ragsdale being identified as the owner and user of the account.

The Department of Justice says FBI special agents interviewed Ragsdale, who admitted that he used the Tumblr account to receive and post images, including sexually explicit images of minors. A release says he also admitted to using a cloud storage site for similar purposes, and he told agents that he “constantly” accessed child pornography via the internet and thought about sexual intercourse with women and children “all the time.”

According to the release, while reviewing Ragsdale’s cell phone and tablet, agents found over 600 images of child sex abuse and graphic sexually explicit conversations about some of the children involved.

A federal grand jury returned the indictments against Ragsdale on May 16, 2019, and on March 25, 2022, Ragsdale pled guilty.