JACKSON, Tenn. — Two new bills have been proposed in the state just days after the nation’s midterm elections. 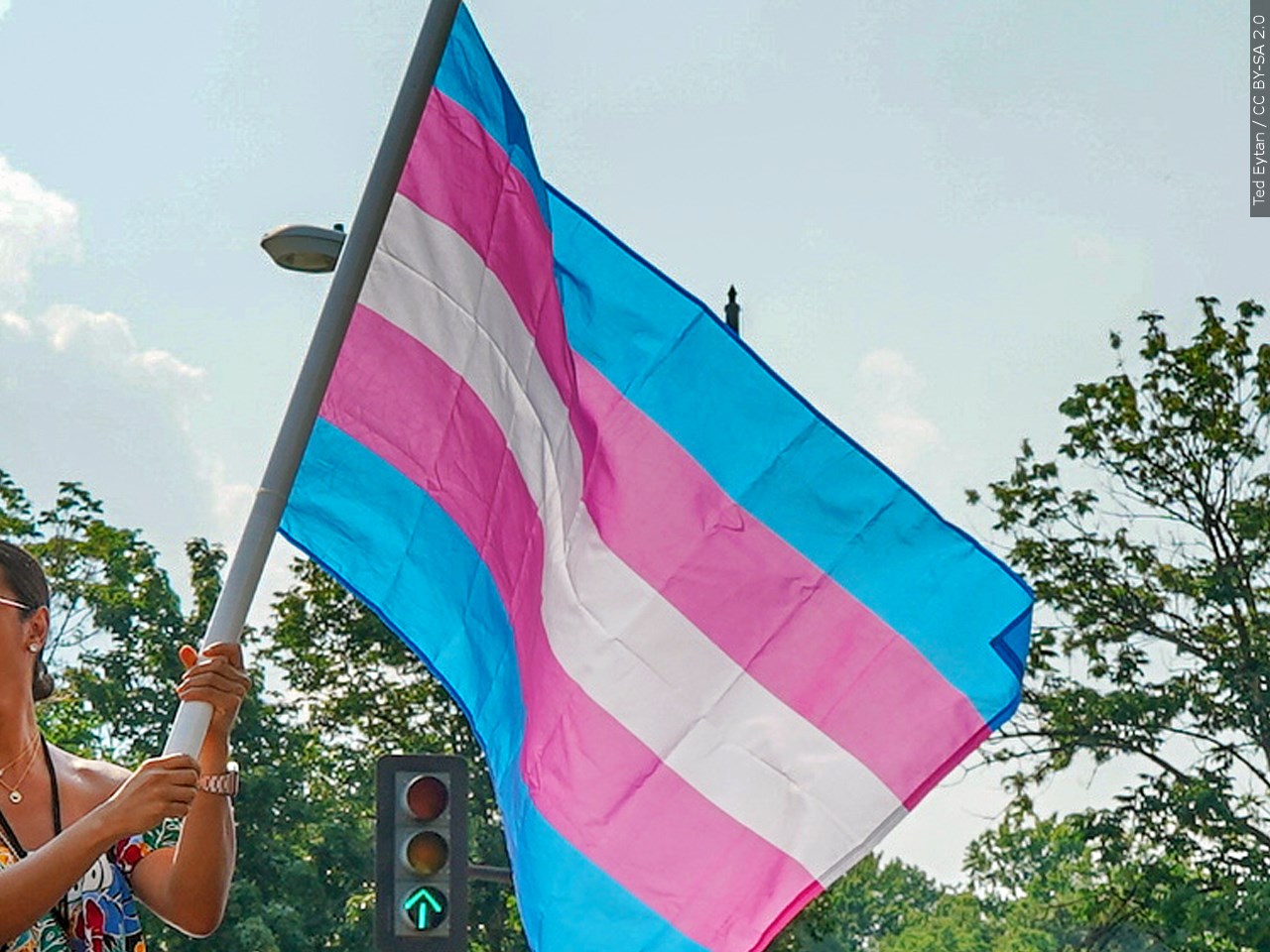 On Wednesday, Sen. Jack Johnson, along with Rep. William Lamberth, drafted legislation that would prevent doctors from providing medical procedures that are “enabling a minor to identify with” their gender identity if it is different from their birth sex.

State Bill 001 includes a section that would allow “a minor injured as a result of a violation” to sue a healthcare provider and “minor’s parent if the parent of the minor consented” to the gender-affirming care. According to Johnson, the bill will include a 30 year statute.

Johnson posted to Facebook, saying, “We love Tennessee kids and feel strongly about defending them against this irreparable harm.”

The bills findings state, “These procedures can lead to the minor becoming irreversibly sterile,
having increased risk of disease and illness, or suffering from adverse and sometimes fatal psychological consequences.”

Lamberth also posted to Facebook about the bill, saying “One more step toward ensuring our children are never exploited here in Tennessee.”

The American Civil Liberties Union in Tennessee responded to the bill, pointing out that denying healthcare to transgender youth can come with dangers.

They say in part:

“Research shows it contributes to depression, isolation, eating disorders, self-harm and suicide. However, transgender youth whose families support their gender identity have a significant decrease in suicidal thoughts and attempts, and significant increases in self-esteem.”

The ACLU in Tennessee points to The Harvard Law Review, who themselves say:

“There is a vast disparity in traditional measures of quality of life between trans youth with untreated dysphoria and their cisgender peers. A wealth of empirical research confirms that, although it does not erase this gap, medical transition narrows it considerably.”

On Wednesday, another bill was proposed by Johnson: State Bill 003.

This bill looks to amend a portion of Tennessee Code to make it an offense to perform an “adult cabaret performance” on public property or where it can be seen by a minor.

An “adult cabaret performance,” according to the bill, would include “topless dancers, go-go dancers, exotic dancers, strippers, male or female impersonators who provide entertainment that appeals to a prurient interest, or similar entertainers, regardless of whether or not performed for consideration.”

The City of Jackson itself was forced into controversy back in October over a drag show that was set to be held at Conger Park, which was later moved indoors at the Carl Perkins Civic Center.

“I was proud to file legislation that would ban any type of drag show that is sexual in nature from being performed in any place where kids will be around to see it. I’ll always stand up for Tennessee kids and ensure our communities are safe for TN families.”

The Tennessee Equality Project shared a statement about both the drag show bill and the bill targeting trans youth healthcare:

“Everyone in Tennessee should be outraged that the first bills filed in our General Assembly attack the healthcare of trans youth and drag shows and other forms of expression. We have children in DCS custody sleeping on office floors and yet legislative leadership is pretending trans kids and drag queens are a problem. These bills are adding new levels of fear in the LGBTQ community.”

According to a news release from Johnson, private businesses — such as a bar or restaurant — would be required to have ID shown if hosting a “sexually suggestive drag show.”

The bill itself does not use the phrase “drag show.” And many of the shows, such as the one hosted in Jackson, were marketed as “family-friendly.”

JB Smiley Jr., a Memphis Councilman who recently made a bid for governor of Tennessee, also went to social media to say:

The two bills will be discussed and voted on by legislators in the 113th General Assembly that will convene on Jan. 10 of next year.