According to information received from the Tennessee Bureau of Investigation, a Cannon County corrections officer is behind bars.

Brendan Michael Lee (DOB: 1/28/02) was taken into custody on Friday, November 18, following an investigation into allegations of assault. 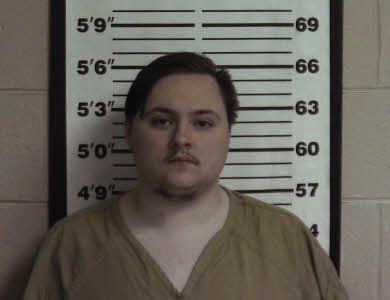 At the request of 16th Judicial District Attorney General Jennings Jones, an investigation by TBI special agents began on November 18.

The investigation revealed that Lee assaulted an ex-girlfriend during an argument at her home.

On Friday, agents obtained a warrant and Lee was charged with Aggravated Domestic Assault.

Lee was taken into custody and booked into Cannon Co. Jail with a $1,500 bond.