WEAKLEY COUNTY, Tenn. — A former volunteer firefighter has pled guilty to a series of arsons in West Tennessee. 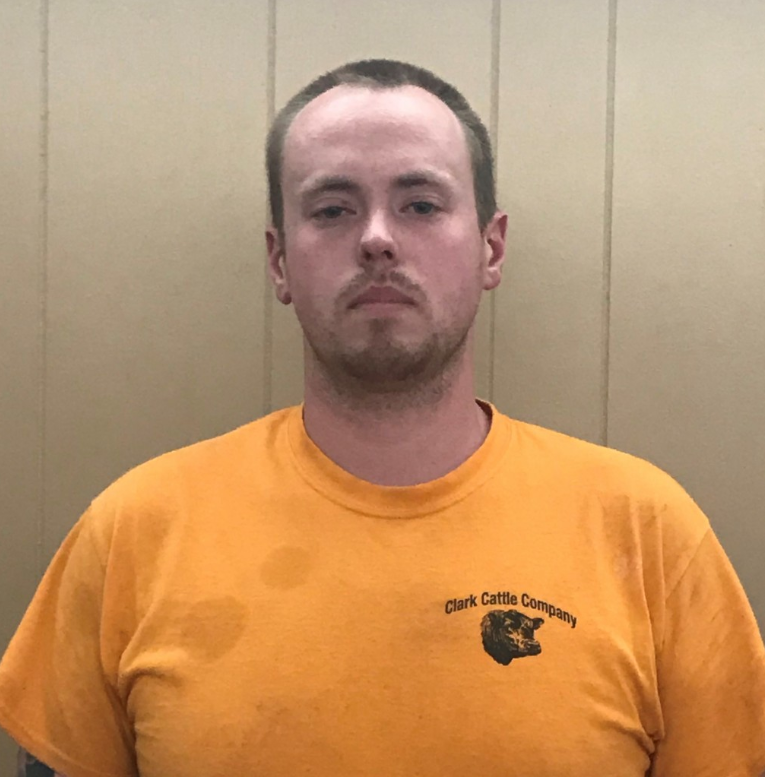 According to the Tennessee Bureau of Investigation, 27-year-old Codie Austin Clark was arrested in April 2021 in connection to a fire at New Salem Presbyterian Church in Sharon.

The TBI says Clark was a former volunteer firefighter with the Dresden Fire Department.

Additionally, the documents reveal Clark has been ordered to pay over $10,000 in restitution to two of the victims involved.

The court documents indicate Clark is ordered to report to jail on January 30, 2023.