ADAMSVILLE, Tenn. — The McNairy County Sheriff’s Office is asking for the community’s help. 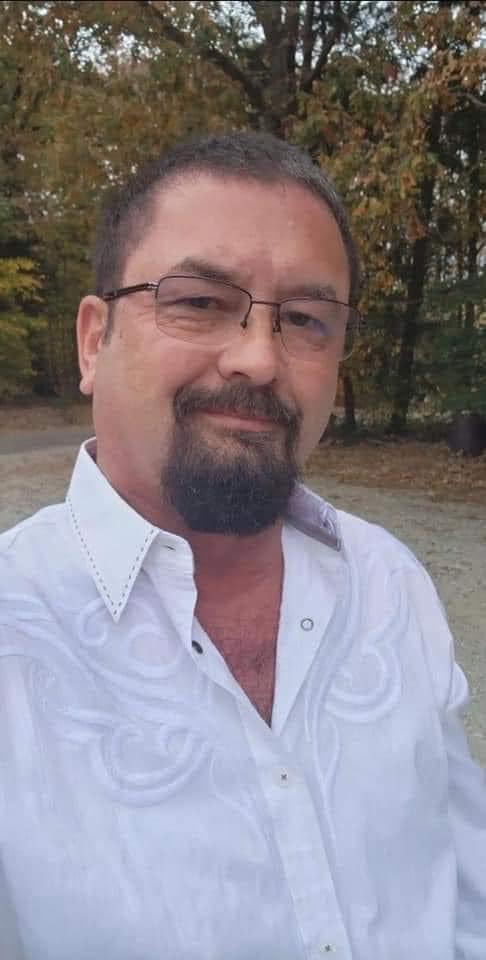 They say on Friday around 11:45 p.m., a man named Johnny Harbin was shot and killed inside his own home on Pickins Drive, which is northwest of Adamsville.

Officials with the department told WBBJ 7 Eyewitness News on Saturday that a witness heard gunfire and found the victim fatally wounded at the scene.