MCKENZIE, Tenn. — A nine month drug investigation has led to the arrest of three people and the seizure of drugs and weapons. 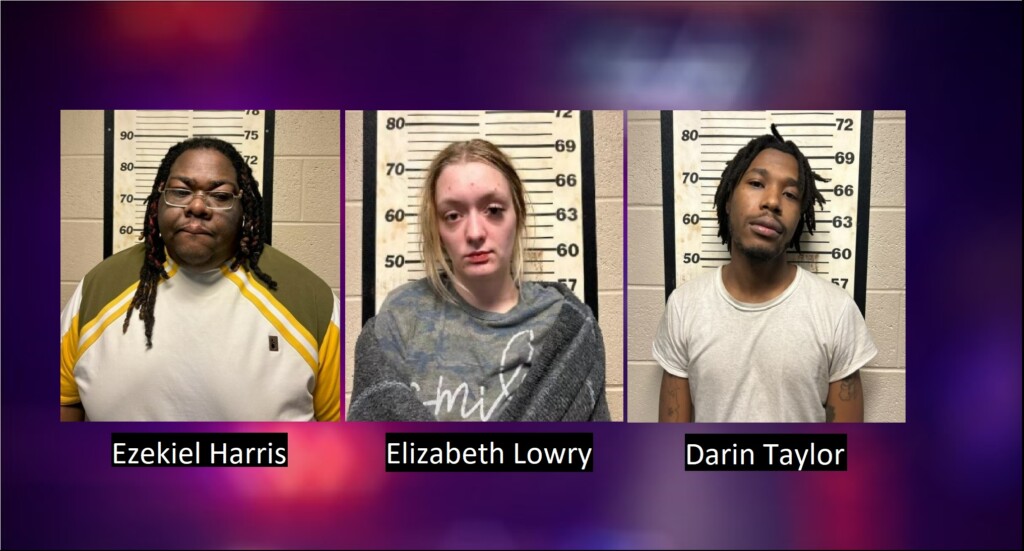 The Tennessee Bureau of Investigation says that the investigation into illicit drug activity in Carroll County began in March, with investigators eventually searching two homes in McKenzie on Wednesday.

The TBI says that drugs, guns, and drug paraphernalia were found during the search of homes on Linden Heights and Linden Street.