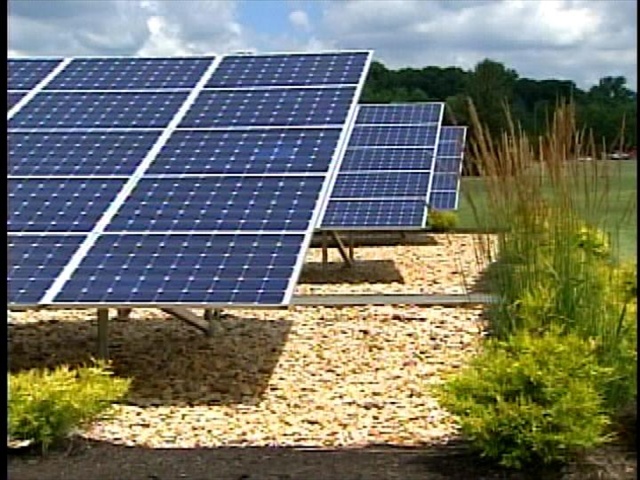 A big ‘bump in the road’ for Haywood County’s large Solar Farm project. State leaders announced that work on the visitors and education center would stop, as leaders evaluate the state budget. During an interview Thursday, Governor Bill Haslam said that the long-term maintenance costs must be considered over just the cost to build the building. County Mayor Franklin Smith says the project must include this center, in order to reach out to visitors and residents about the importance of solar energy. Smith took his concerns to the Governor during a meeting Thursday in Jackson. Governor Haslam says he wants residents to know that the project itself will continue, even though the proposed center is on hold. ã€€