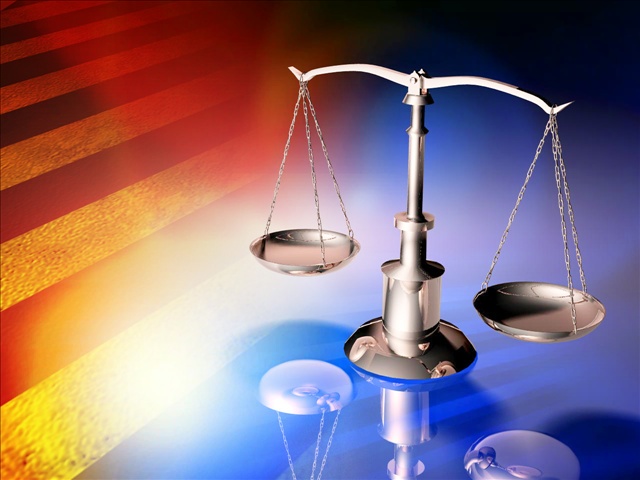 A Jackson psychologist has been sentenced after a federal jury convicted him for false billings to Medicare and Medicaid in Tennessee and Mississippi. Doctor Lorne Allan Semrau, 64, of Jackson, was sentenced in U.S. District Court in Jackson to 18 months in prison and three years supervised release. Semrau was indicted in 2007 and convicted by a federal jury in June 2010 for three counts of submitting false and fraudulent claims to defraud health care benefit programs. He was also ordered to pay more than $245,000 in restitution to Medicare and Medicaid.