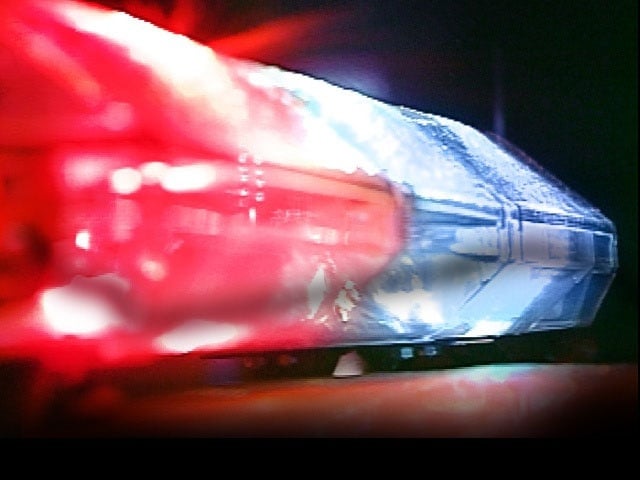 A man is behind bars in Gibson County in connection with a shooting investigation in Humboldt last week. According to officers, Mariquias Pettigrew, 18, has been charged with aggravated assault and is now awaiting an arraignment hearing. Officers originally responded to a domestic disturbance call in the 1300 block of 22nd Avenue Extended, last Friday. Moments later, they were called back to the same location after receiving reports of a man with a gun and gunshots being heard in the area. The investigation into the incident continues. If you have any information, call the Humboldt Police Department at (731) 784-1322 or Gibson County Crime Stoppers at (731) 855-2005.