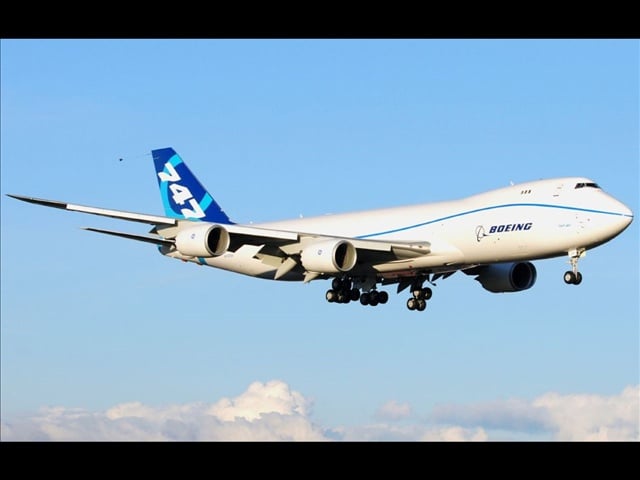 Tennessee Skies is staying at McKellar-Sipes Regional Airport, which for airport leaders is good news. It is also encouraging the airport authority to continue its efforts to bring in more money and business. Leaders also said their hope is to become self-sufficient and less reliant on city and county funds. A big part of that came almost seven months ago when the airport authority took over the fixed base operations, which mean they have more control over airport hangers and property as well as the services provided by the airport. Leaders said it is making a big difference in their budget. “We opted to sell volume instead of high priced so our fuel sales have gone up. But one of the things that’s, it’s also done for us is our airport usage has gone up,” said Steve Smith, executive director of the Madison County. Airport Authority. “Our transient pilots that look at prices when they come across the united states, they see McKellar and they say well this is a good stop for us so it works out well.” According to current prices, jet fuel at McKellar-Sipes is 60 to 94 cents less that it is at Memphis International Airport.