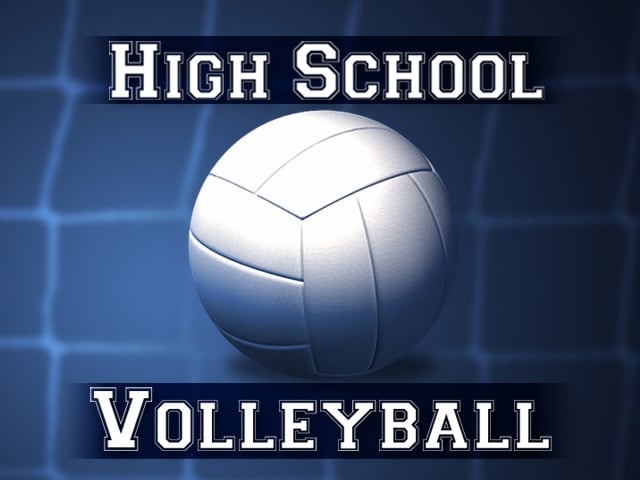 PARSONS, Tenn – In 2010, Riverside High School started the process of adding a girls volleyball team. That team only played four games. Then last season Riverside hired Chris and Pam Villaflor to take over the program. But starting the program was made easier with help from their daughter Laura. “I asked all of my friends that I knew were athletic to see if they were interested,” Laura Villaflor said. “I called them to come on out to see what it was like and give it a try to see if you enjoy it.” The calls worked, but those who came had a hard time picking up the new sport. “Every one of them had to start from square one,” Pam Villaflor said. “No one knew how to bump. No one knew how to set. No one knew how to do anything but basically play backyard volleyball.” After recruiting girls from the Riverside basketball and softball teams the volleyball team was complete. But not everyone fell in love with the game. “We had a couple of athletes,” Chris Villaflor said. “But because it was new and they weren’t successful the first day they didn’t show up again. It was like I’m an athlete I should be able to do it. They didn’t give it enough time to become a volleyball player.” Those who stayed quickly learned the game from The Villaflors who spent time helping out UT Martin'[s volleyball team while students there. “It was a new sport for most people so he started with the basics and started a foundation, built it there,” Laura Villaflor said. ” He did really well and was patient with us.” That patience paid off with a 9-7 season in 2011. Now, The Villaflors have made it a goal to grow the sport even more in their community. “We’re gonna try to do a couple of things to spike interest in the game,’ Chris Villaflor said. “Maybe get colleges to come and have demonstrations at the high school.”