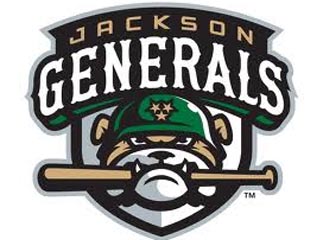 JACKSON, Tenn. – The Jackson Generals are in the Southern League Championship Series thanks to a win Sunday afternoon over the Chattanooga Lookouts. Now, the Generals will return to Pringles Park for games one and two of the final series. Those games are set for Tuesday and Wednesday nights with first pitch scheduled for 6:05 p.m. Admission to the Tuesday and Wednesday evening games will be free. Officials said fans can get tickets by coming to the box office. The free tickets will be available before and during the games until they run out. Pringles Park has a capacity of 6,000 fans.