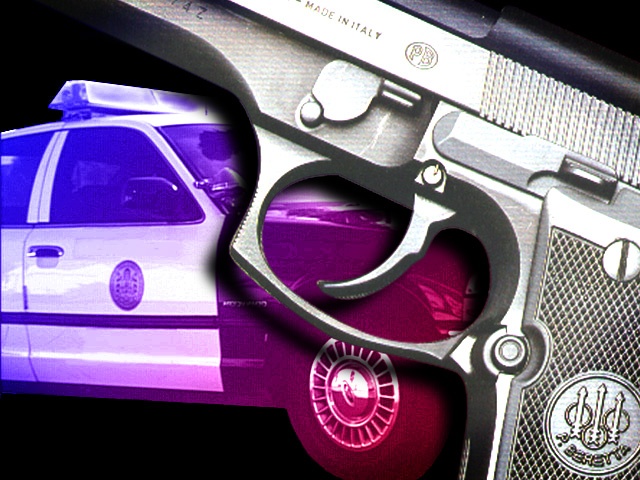 JACKSON, Tenn. – An early morning shooting on Preston Alley has Jackson police searching for a gunman. According to a news release, a 53-year-old man told police that he was inside his home on the 100 block of Preston Alley. The victim reported heard two loud bangs on the door that sounded like someone was trying to kick it in. The gunman then allegedly shot through a window with a shotgun and struck the resident in the shoulder, leg and buttocks. The victim was transported to Jackson-Madison County General Hospital then airlifted to the Regional Medical Center in Memphis. He was last listed in critical condition. The suspect was described as a black man with a slim build, approximately 6′ tall, wearing a tan jacket and red toboggan. The suspect was last seen running southeast toward Preston Street. The motive remains under investigation.