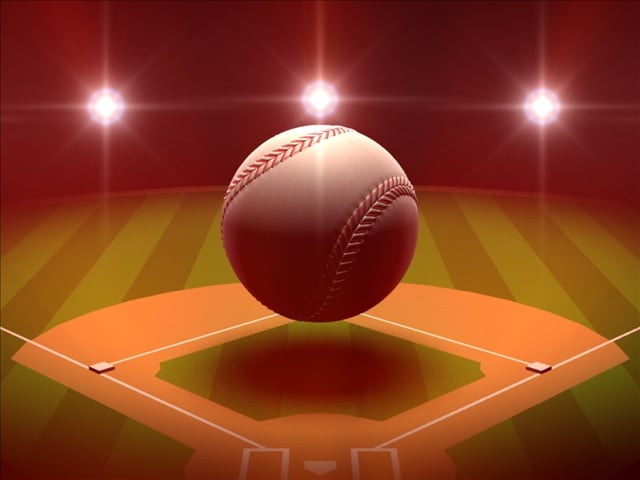 DECATUR COUNTY, Tenn. – Decatur County baseball players are standing behind their coach of four years, after a decision made by the school board Friday night. Players said they are upset, since he led them to win three state championships, something they had not accomplished before. Several Decatur County Riverside High School baseball players were there to support their head coach Jeff ‘Dusty’ Rhodes, even though the school board voted to fire him. “He shouldn’t have gotten fired,” said Alec Hays, a senior player on the team. “There’s no evidence at all. I’ve been playing for four years straight, and he’s the best coach in West Tennessee. Period.” School board members said they suspended Rhodes about two weeks ago, on suspicion of misconduct at Decaturville Elementary School, where he teaches. “Everybody in the town hearing the same thing, is that two people go in the room for less than three minutes. They’re in there two minutes and everybody wants to draw the worst conclusion, instead of the best conclusion. Just because a man’s single, you know, I don’t believe that you should draw conclusions that he’s doing something wrong,” said Shane Lott, who has three sons on the team. Parents said the board did not have enough proof to fire Rhodes. “If they caught him doing something, they should have fired him that day,” Lott said. “They shouldn’t be going through all this. I don’t believe they got enough on him to fire him. If they did, they would have fired him the next day.” WBBJ 7 Eyewitness News tried to reach Director of Schools Dr. Michael Price for their side of the story, but were told he had no comment. Players said they are upset Rhodes is gone, but they still believe they can win another state championship. “It’s in our hearts. That’s what Riverside is. We breathe baseball,” Hays said. Hays said he just hopes that happens for his senior year. The principal at Riverside told WBBJ 7 Eyewitness News he respects the board’s decision. He said the two assistant coaches are currently leading the baseball program, and as of right now, the school district does not know what is going to happen next.