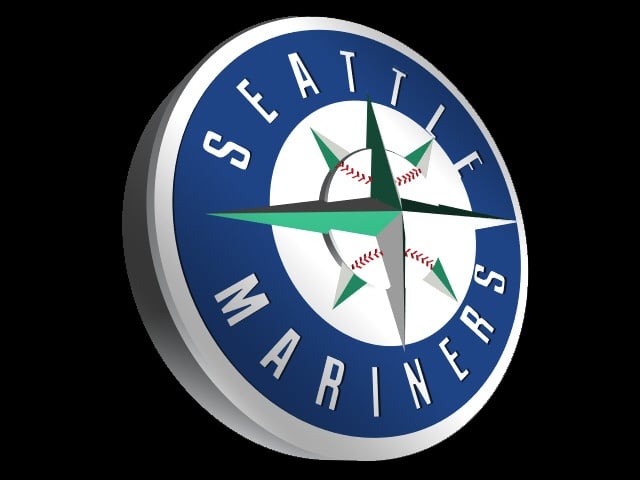 PEORIA, Ariz. – One member of last year’s Jackson Generals team won’t return here for the start of the season. That’s because he made the major league roster. The Seattle Mariners announced this afternoon that Brandon Maurer, who was the 2012 Southern League Pitcher of the Year, will be in the starting rotation for the major league squad. Maurer spent all of last season with the Generals, and, this spring, he earned his spot in the big leagues by only giving up two earned runs in 20 innings of work during spring training.