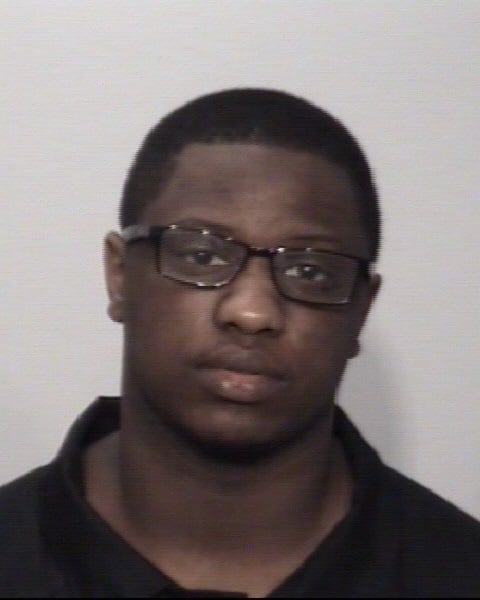 JACKSON, Tenn.- A Jackson man was sentenced Wednesday in 2012 deadly shooting on the Lane College campus. Jeremy Jones pleaded guilty to voluntary man slaughter and was sentenced to six years in jail for accidentally shooting his best friend, Justin Clark. Jones admits that he fired a shot when his friend got in a fight. Clark’s father told WBBJ 7 Eyewitness News, there Is a message inside their loss, and he forgives Jones. “I just want everybody to know that me and his family are both working together to give back to the community to let them know we both lost in this,” explained C. H. Clark. Clark said he hopes his story will show other young men that bullets do not have eyes. “People who have guns on the streets, who aren’t legally carrying, they are just firing at will,” said Jackson Police Captain Tyreece Miller. “It’s inevitable, they are going to hit someone who is not their intended target. That’s exactly what happened in this case.” The Clarks say they believe stopping violence can be done if the community partners with police. “If there is anyone out there going through what I’ve been through, I urge them to work with Jackson Police and the investigation crew,” expressed Clark. Jones is currently serving another six years in jail on unrelated charges.