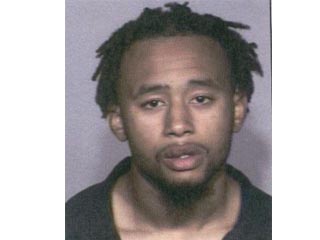 JACKSON, Tenn– A former North Side High School football standout from Jackson was sentenced to six months in federal prison. Kirby Ross was arrested and charged for possessing a stolen gun in December 2012 He was also arrested on state charges back in 2010 in which he pleaded guilty to those misdemeanor counts. One, which involved a stolen gun. He was sentenced to probation and community service. The court ordered that he go through anger management program while in prison. After his time in prison, he will serve two years of supervised release (four months of which will be home detention), participate in drug testing and treatment programs and perform 50 hours of community service.