One Dead after Wreck on North Parkway 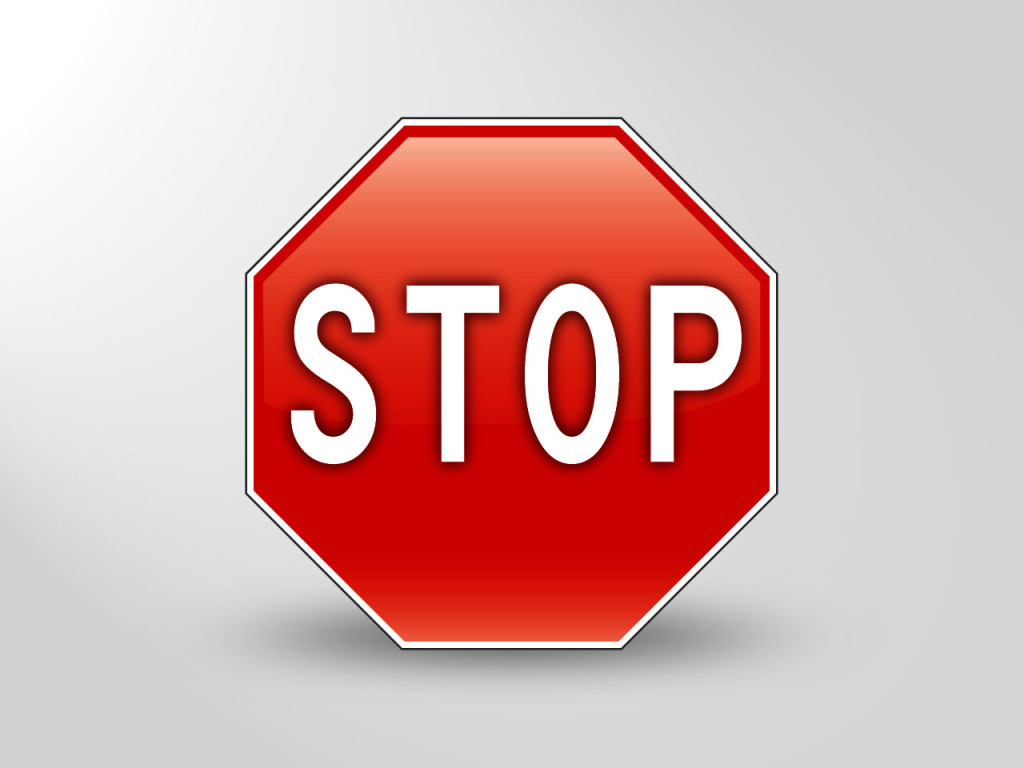 One man is dead after a two vehicle crash on North Parkway Monday morning. Michael Dozier was traveling north on N. Parkway when a driver in a Chevrolet pick-up said that the brakes in the car failed and was unable to stop for the stop sign. The crash happened around 6 a.m. at the intersection of N. Parkway and Browns Church Rd. Dozier died at Jackson General Hospital from injuries received in the crash. The other driver Price was treated at a local hospital for non-life threatening injuries. Dozier was not wearing a seat belt. No charges have been filed pending further investigation.