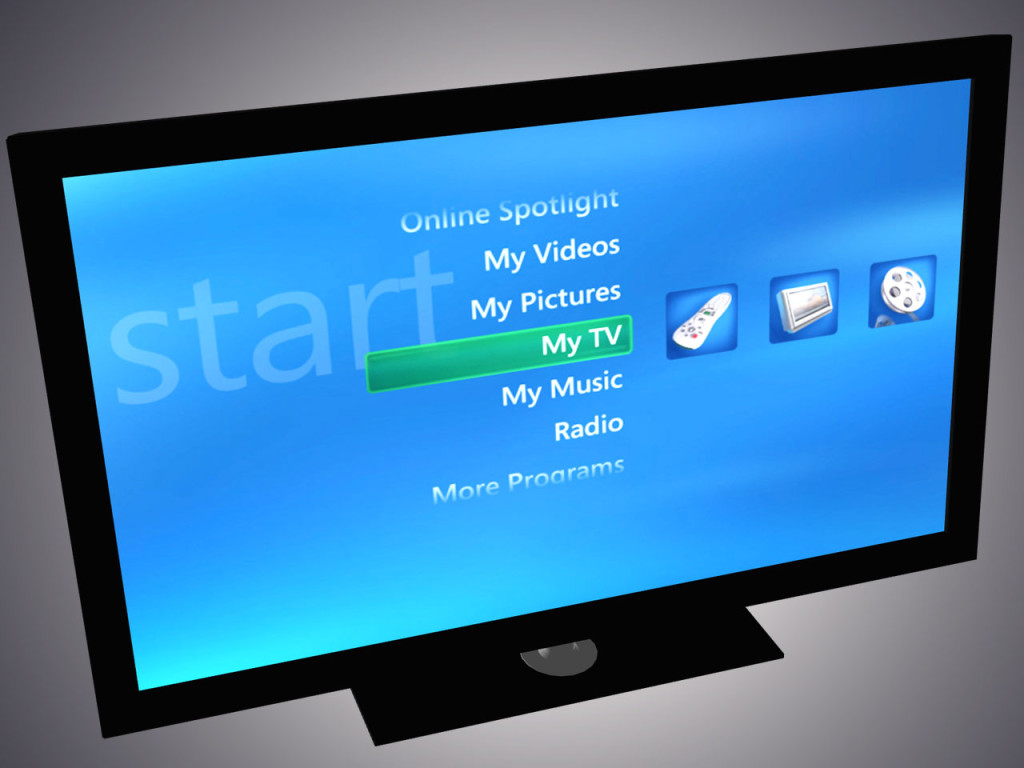 Jackson Police have arrested two suspects in connection with a burglary in east Jackson early Tuesday morning. Michael Paul Steele, 22, and Antravious Muleic Thomas, 21, have been arrested and charged with aggravated burglary and theft of property over $500. A witness allegedly saw the pair fleeing from an apartment complex on Old Hickory Blvd. at around 4 a.m. According to the citizen, the suspects were carrying something wrapped in a comforter. While en route to the scene, officers observed two suspects walking on Old Hickory Blvd. carrying a TV wrapped in a comforter. Upon seeing the officer, the suspects fled behind the Tap Bar and Grill. They were taken into custody as they attempted to scale a chain link fence behind the business. Officers were able to recover items that had been taken when the victim‘s apartment door was kicked in. The suspects also had other items on them that investigators allege were taken in other crimes. Both suspects will be arraigned in Jackson City Court, via video link, on Wednesday morning.