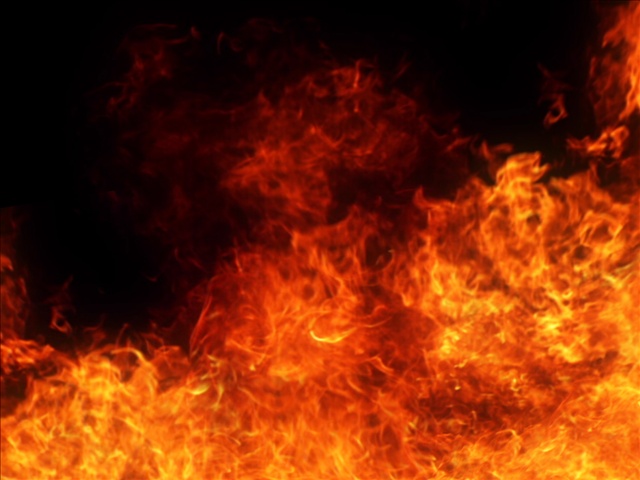 HENDERSON COUNTY, Tenn.- The Tennessee Bureau of Investigation and Henderson County Sheriff’s Department are investigating the deaths of a father and son who were killed in a house fire that reportedly started after the accidental discharge of an AR-15 rifle, Sunday. “Any loss of life is tragic, when a child looses their life it hit the community hard,” said Sheriff Brian Duke of the Henderson County Sheriff’s Departtment. ” There was maybe an accidental discharge of the weapon from there we haven’t really determined how the fire started but that is what State Bomb and Arson officials are looking into.” Witnesses told investigators that the father, Terry York, 48, was inside the back room of his home showing a friend the AR-15 rifle when it accidentally fired. Family members told WBBJ 7 Eyewitness News that the gunfire immediately ignited a small fire inside of the home. They said the fire did not seem too threatening at first, but did cause the house fire alarms to sound. Deputies said the friend left the room where the fire was burning as York’s son Luke, 12, ran inside to help his dad put out the flame. Investigators believe the fire grew out of control within minutes leading to the possible explosion. “It was just like one right after another,” said neighbor Kathleen Glass. “One explosion right after another.” I just don’t have the words for it because I can not imagine having to go through something like this.” Deputies said the victim’s wife and mother suffered second degree burns to her arms after trying to get inside of the back room. According to deputies firefighters found the father and son just footsteps from the exit door. Investigators said they believe the two were trying to escape the room but became blinded by the smoke. “I can’t imagine the suffering mentally, emotionally and physically that they are going through right now,” said Sheriff Duke. ” Henderson county is a very tight-knit community. We’re good about looking after each other, I feel the community will do that but I ask people to remember these people in their prayers and do everything they can to support and help them as they start to rebuild their lives.” Family members described York was an outdoorsman who loved fishing and target shooting with his son. The victim’s daughter said their family had just finished celebrating Luke’s twelfth birthday the day before the blaze on Saturday. Loved ones described Luke as a jokester who loved making people laugh. The sixth grader was said to be full of life, always talking and cracking jokes. Family members said like father like son, the two were very close. “Our prayers are with them and the rest of the community,” said Glass. Loved ones said York kept a lot of ammunition in the room where the fire started. However, investigators have not said if that is what caused the explosion. Deputies said Mrs. York has been released from the hospital. To find out how you can help the family contact the Henderson County Sheriff’s Dept.