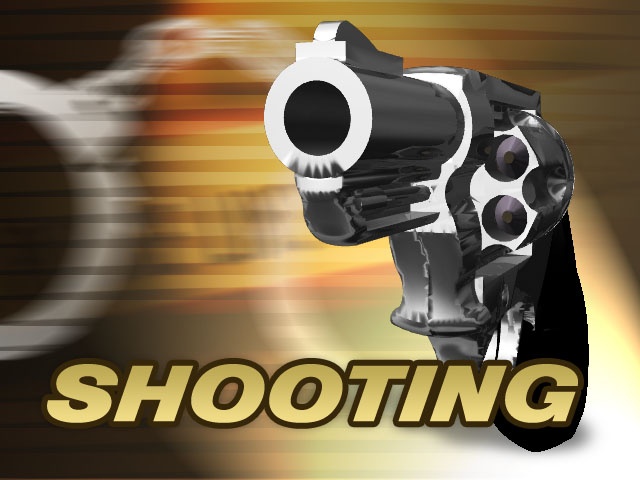 JACKSON, Tenn.- Two men are recovering from gunshot wounds they suffered outside a West Jackson apartment complex. Police are searching for suspects in the case. Police received the shots fired call just before 1 a.m., Wednesday at the Wedgewood Apartments on Old Hickory Boulevard. They found a 26-year-old man shot in the arm and a 23-year-old man shot in the leg. Both men were treated and released from a local hospital. Police say the 23 year-old was targeted. According to police, two men parked a car at the entrance to the apartment building, got out of the car and approached a group of people who were standing outside. One or both men shot into the group of people striking the victims, two cars were also hit. The only available description on the suspects is two black men. Bradley Gadlen lives near where the shooting took place. “We were just sitting here last night and heard four or five gun shots and I seen two black suspects jump the fence behind my house and run down the street.” Beverley Belmont also lives near the shooting. “I got the whole armor of God on so I am not afraid because God told me no weapon formed against me shall prosper.”