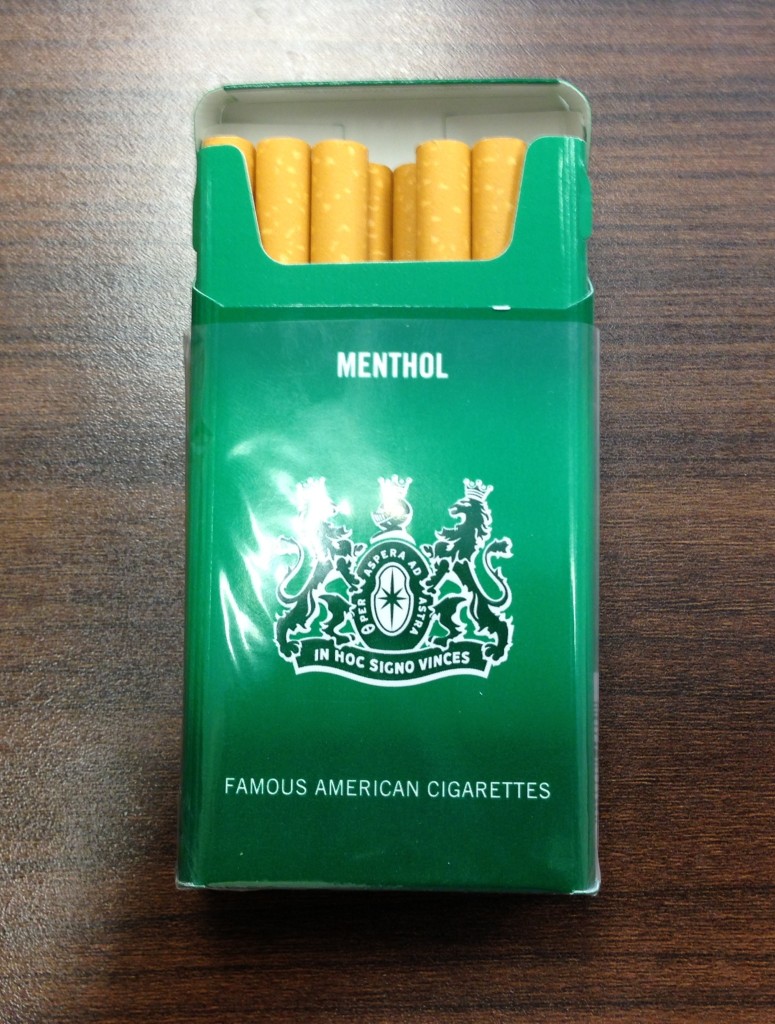 JACKSON, Tenn.–Underage tobacco sales have hit records lows, according to a new Substance Abuse and Mental Health Administration report. Try to buy tobacco products at the Exxon on Channing Way in North Jackson. Workers will check your ID. “We’re not interested in making that sale just for the sake of making a sale, you know putting our business license at risk for a few dollars,” said Stephanie Delgado, store manager. Tobacco sales among underage customers dropped from about 40 percent in 1997 to 9.1-percent in the last fiscal year, according to the report. “People that work in the convenience store are probably checking more and being more consistent with that or otherwise they wouldn’t be down,” said Melissa Fuller, a customer. Delgado says she noticed a decline in the number of underage customers trying to buy tobacco products. “I think the word gets out that we’re one of the places that it’s not gonna happen,” she said. “Tobacco, beer, we don’t break the laws.” Customers believe some teens today also know more about the dangers of tobacco use. “When they have class at school they talk to them about diseases on the use of tobacco, all kinds of tobacco can cause serious problems,” said Fuller. Underage tobacco sales reportedly reached an all time low of 8.5-percent in 2011.